Ellis, who has more than three decades of industry experience, started his career in the United Kingdom in underground operational and technical roles.

He moved to Australia in 2006 to join Rio Tinto's Kestrel operation. By late 2010, he was production manager – and later mine manager – at the Pike River Coal mine in New Zealand.

Ellis has his First Class Mine Manager certificate of competency in all three countries.

“We will be able to draw on his experience and knowledge to begin to build and train a team of other professionals as we advance the Raven project.” 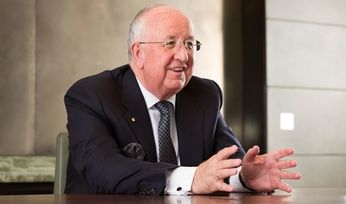 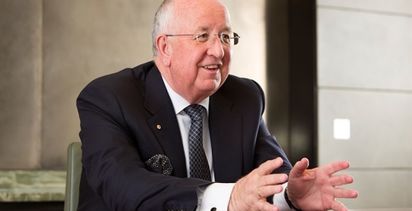