CANADIAN miner CanAm Coal and its Birmingham Coal and Coke subsidiary have been issued a state permit for the planned Posey Mill II surface complex in northern Alabama. 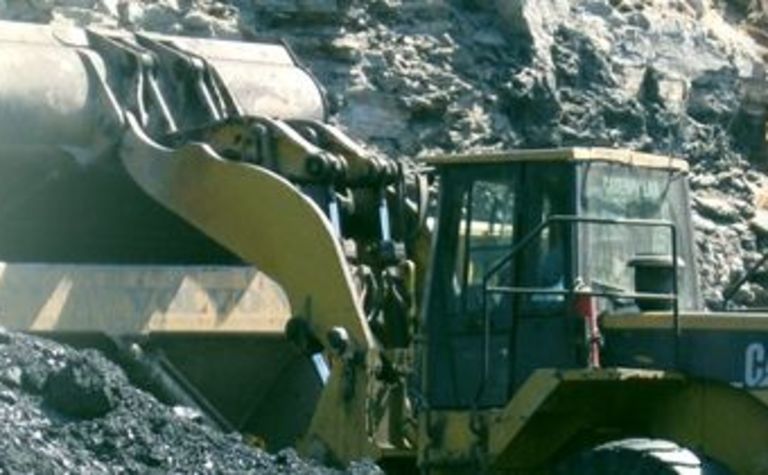 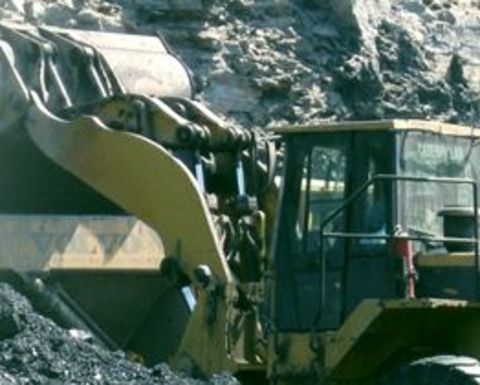 The company said permit 3963 from the Alabama Surface Mining Commission gave it access to the property’s 781 acres for surface mining over five years.

With the permit in place, CanAm can advance towards a production start-up next month.

PM2 neighbors its Bear Creek and the Knight mines and, as such, is considered to have similar coal qualities and characteristics as its sister mines.

On average, the company confirmed, the proximate analysis has indicated 12% ash, 0.7% sulfur and 11,500 BTU per pound, values consistent with the assays reported in July 2011 from drilling, mine face sampling and product deliveries.

“The issuance of this permit is especially important as the majority of the coal to be produced at Posey Mill II has been sold into a long-term contract,” BCC vice president Tom Lewis said.

“We are working diligently to build the necessary infrastructure and anticipate production of coal in February.”

Combined, the trio of permits encompasses about 2352 acres of land that is fully permitted for production.

In addition to its work in Alabama, the TSX-listed company is progressing with its Buick coal project, which holds 188 million indicated and 103 million inferred resource tons in Albert County, Colorado. 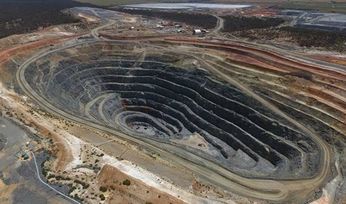 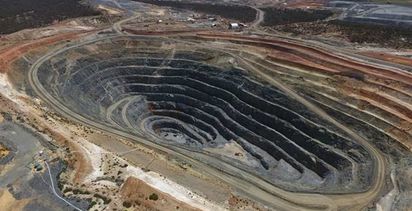