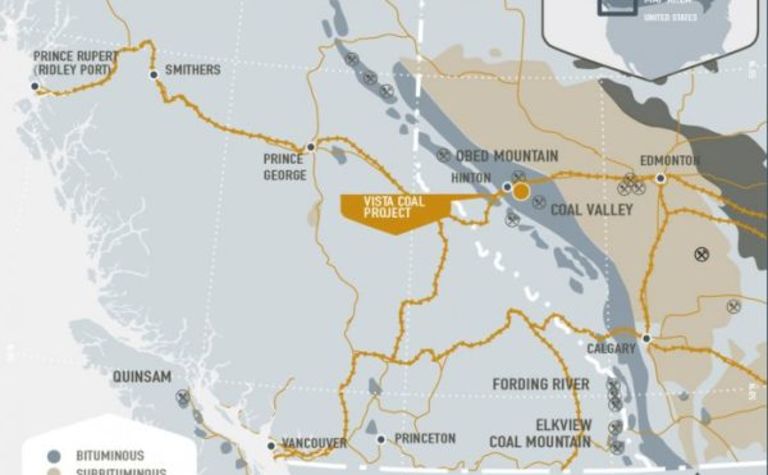 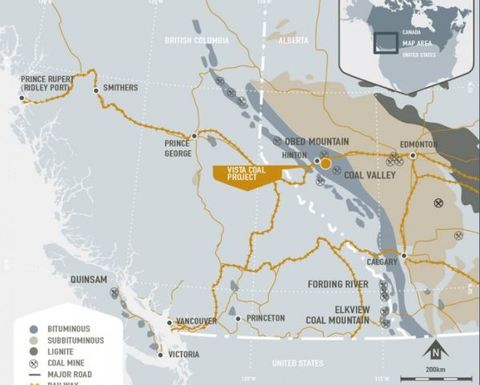 Location of the Vista coal project.

The Canada and Australia-listed explorer recorded $C3.1 million in expenditures for the six months ending December 2012, 37% less than over the same period a year ago.

Cash in hand at the end of the December quarter totalled $14.9 million, down 38% from the previous year.

Coalspur charted its progress over the period in terms of its flagship Vista project which is projected to produce 11 million tonnes per annum of coal over a 30-year mine life.

Construction is expected to begin on the mine in the first half of the year, with first production in 2015.

Over the quarter, the company secured a $US300 million debt facility to fund Vista development and 12Mtpa of rail allocation with CN Rail.

A recent budgeting optimization effort has trimmed development costs to $C527 million ($343 million lower than predicted in the feasibility study).

Coalpsur said it would continue to focus on Vista over the course of 2013, pursuing regulatory approvals, contracts for civil earthworks, mine pre-development work and continued discussions with mining contractors.

The company said the 9984-hectare project had the potential to be the largest export thermal coal mine in North America. 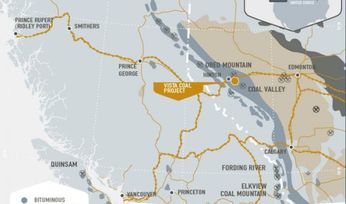 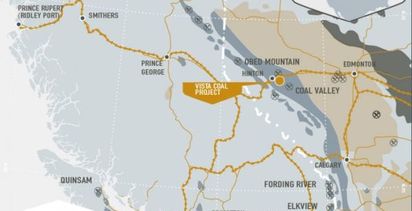