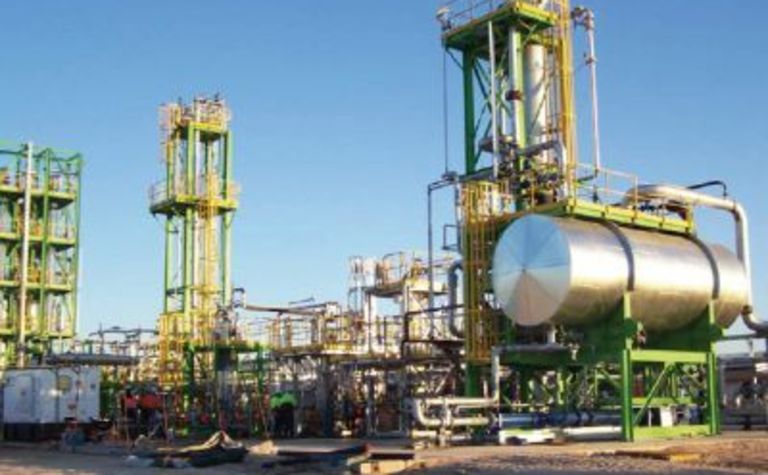 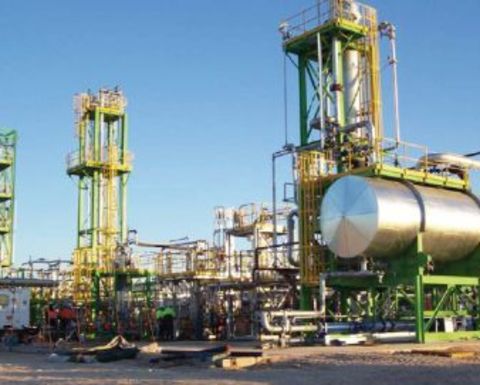 Exxaro will pay an upfront fee of $A20 million ($US19.3m) for the use of Linc’s proprietary UCG intellectual property. Once the initial joint UCG project passes performance tests, Exxaro will be required to pay Linc an additional $A7 million fee.

Exxaro will also pay ongoing royalties for the synthesis gas produced from Linc’s UCG technologies in the region.

While the companies did not specify where their activities would occur, Linc’s website carried news of UCG feasibility studies being carried out in Botswana and South Africa.

The formal agreements consist of an intellectual property licence agreement supported by both a services and master agreement that together cover all aspects of the relationship.

Linc said in a statement today that under the deal, Exxaro would be granted a non-exclusive licence to use Linc’s UCG intellectual property in the region.

It will also be given an exclusive licence to the intellectual property for certain areas within the region.

Linc, in turn, will hold a minimum 15% equity in the first project and have the option to participate up to a 49% equity position in all UCG projects Exxaro develops.

Exxaro is the second-largest coal producer in Africa, with an annual production of 40 million tonnes and a stated objective to more than double its market value by 2020.

“Exxaro is pleased with this progress in the relationship and the ground-breaking work with Linc Energy, which furthers our strategy of pursuing energy-related opportunities,” commented Exxaro’s chief executive officer Sipho Nkosi.

“Reaching this milestone opens the door for the teams to commence with the detailed project work to monetise the inherent value we believe is contained in this clean coal technology.”

The formal agreements are the culmination of joint concept studies conducted between Linc and Exxaro over the past 12 months.

The work was done under a previously announced memorandum of understanding between the parties signed in 2011 and a subsequent December 2012 terms sheet.

ASX-listed Linc focuses on both conventional and unconventional oil and gas production with projects in North America, Asia, Europe, Australia and now Africa.

“This is a substantial strategic move by Linc Energy to add Africa to its global portfolio to roll-out UCG as an alternative and complementary energy solution,” added Linc Energy CEO Peter Bond.

“These developments, for the mutual benefit of the partners, shareholders and stakeholders in these developing regions, will bring efficient and reliable energy supply which is an essential part of the economic uplift of the local and regional communities.” 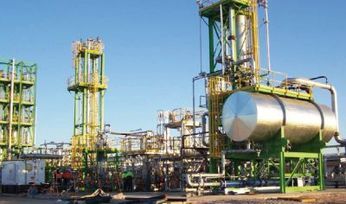 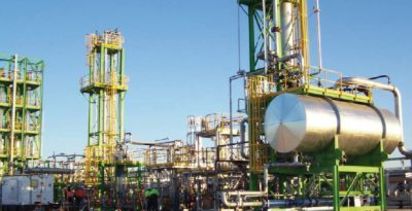