ARROW Energy has launched a massive advertising campaign to push the benefits of CSG to the foreground, in what has become an increasingly difficult battle against minority opposition. 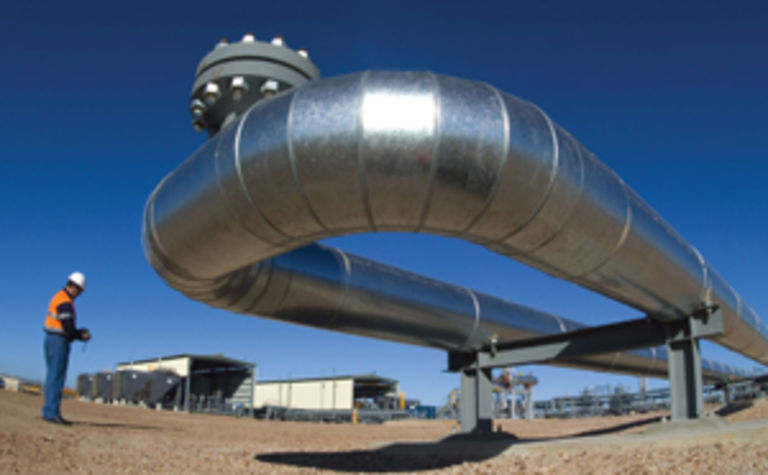 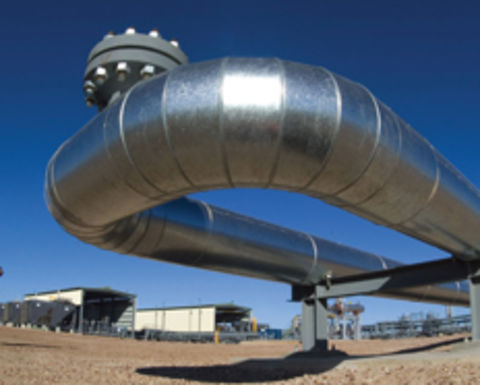 Arrow Energy CEO Andrew Faulkner said the campaign was focused on some of its lesser-known activities in Queensland that came from the CSG industry.

“Many Queenslanders may not know that Arrow supplies 20% of the Queensland gas market, or enough electricity to power as many as 800,000 homes,” he said.

“We’ve been doing it for more than a decade.”

The TV and press campaign will show a number of the programs Arrow runs in Queensland.

Scholarships, university camps, income for local suppliers, an aero-medical service and benefits for children in regional communities will be highlighted as the major benefits of CSG.

This is the second phase of the Because we’re listening media blitz being run by Arrow to plug the benefits of the industry. 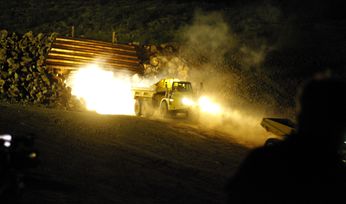