RIO Tinto and Chinalco plan to form an alliance to explore mining technology, cementing the Chinese aluminium giant as Rio’s most important partner. Supply Side 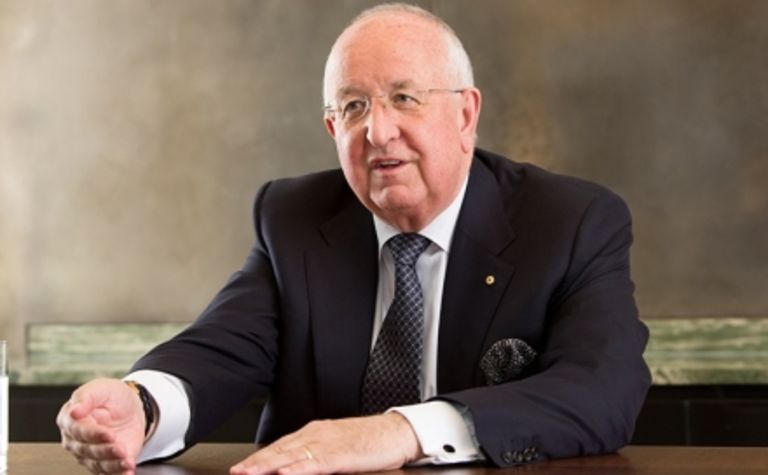 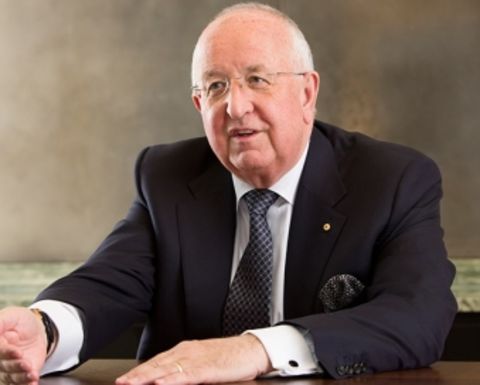 With Rio already a mining technology leader thanks to its Mine of the Future program, the partners are aiming to draw on their respective strengths to further the program by developing new technology.

Walsh said Rio prided itself on adapting to circumstance and technology.

“We have been in the business of producing metals and minerals for over 140 years. We wouldn’t have been as successful as a business without finding better ways of working and adapting to a changing world,” he said.

“The future leaders in our industry will be those companies that stay ahead of the game and keep applying fresh thought and practices to the business of mining.

“Together with Chinalco, we have the potential to deliver even more value for shareholders, by fully realising our pipeline of technology and innovation projects and taking next generation technologies through to full commercialisation and deployment.”

Walsh said Chinalco had proven research expertise and had developed world-class technology for the production of alumina and aluminium.

“By matching Chinalco’s resources and intellectual horsepower with the experience and the diverse portfolio of ideas developed by Rio Tinto, we can create something of real value for both groups that exceeds what either one of us could do alone,” he said.

“What really sets Chinalco apart is its ability to turn those ideas into reality, to crystallise value by commercialising new technology quickly and cost-effectively.

“Chinalco has an in-house engineering and construction division of more than 5000 engineers.

“This gives it the ability to act as a ‘one-stop shop’ for the development of new technology, from an initial concept right through to the design and construction of a commercial facility.

“We can create significant value for both companies by combining our ideas, our experience, our networks and our resources to bring a new era of mining technology into commercial reality.”

The focus will be on enhancing the value of both companies’ partner networks by allowing new ideas to be developed and applied at a faster pace and at a lower cost.

“I hope this commercial cooperation approach of sincerity and mutual benefit can be widely applied into new-type partnerships among major international companies.”

The deal remains subject to a binding agreement.

The latest alliance further broadens the relationship between Rio and its single largest shareholder.

That relationship could have been damaged in 2009 when Rio scrapped a proposed $US19.5 billion investment by Chinalco in favour of an ill-fated BHP Billiton iron ore joint venture that later fell over.

At the time, it was feared the snub could damage Chinese relations but Rio’s ongoing relationship with Chinalco proved that theory to be untrue.

The companies have since partnered up at the $20 billion Simandou iron ore project in Guinea and have an exploration JV in China.

“Of course we still have our differences. We have different backgrounds, different corporate structures and we interpret things based on a different set of cultural assumptions.

“Again, that is not a bad thing. It helps us to understand the values and assumptions that guide the most populous culture on earth, which also happens to be our largest market.” 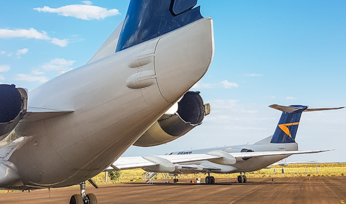 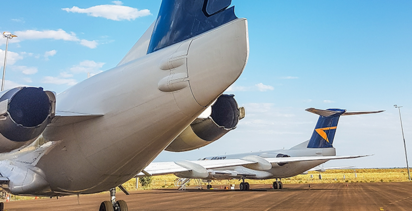