RESIDENTS of Tara in the Queensland Western Downs region have won support from thousands of Australians who have signed a petition demanding Origin halt operations at the Ironbark CSG project. 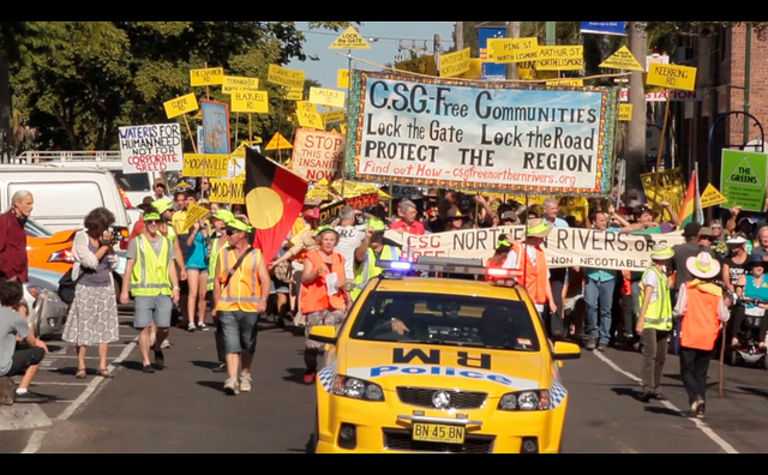 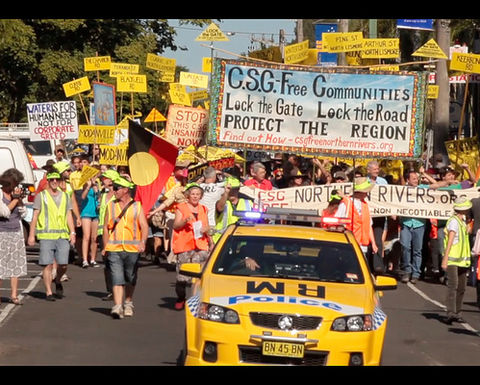 More than 18,000 people have signed a petition on change.org to stop production at Ironbark, which allegedly caused health problems in residents of the rural town after “black rain” fell.

“The kids are getting headaches, nose-bleeds… teachers are ringing asking us to pick them up,” he said.

“Sometimes we're vomiting, throat gets sore, and we’re tired and lethargic all the time.

“It either has stop or they have to get us out of here. They can't keep doing this to us. We’re humans, not animals.”

Origin Energy is allegedly flaring a CSG well just a few hundred meters away from residents.

The petition was started by Rob Rimmer, spokesman and secretary for Queensland-based non-profit group Bridging the Divide.

“Origin keep denying it's their fault, but have been unable to offer a credible explanation regarding the source and nature of this mystery substance, which falls from the sky causing sickness, property damage and severe psychological distress,” he said.

“As an apolitical advocacy organisation and communication network bringing urban, regional and rural communities together around issues of health and social justice, Bridging the Divide would be happy for Origin to prove us wrong.

“We would welcome a science-based resolution to this problem in the form of independent and thorough testing, carried out not at the Ironbark project site, but on the impacted properties themselves.

“Origin should then make all scientific data available for public scrutiny.

ILN sister publication EnergyNews attempted to contact Origin Energy for comment, but had received no response at the time of publication. 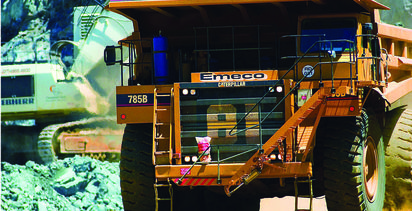