THERE has been relief for coking coal producers, who form the main client base of contractor Delta SBD, with the US dollar spot price of coking coal up 10% from the low point and a depreciation of the Australian dollar, its chairman Gordon Galt said. 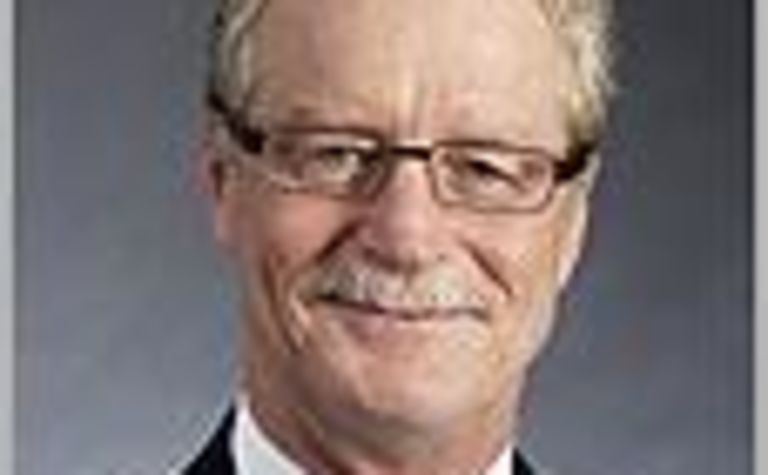 The company, which recently won contracts for the conveyor installations at Peabody’s Wambo mine and the longwall relocation assistance at Yancoal’s Austar mine, is rebuilding its forward work book and aiming to be cash flow positive by the first half of 2015, he said in the company’s annual report.

“Production of coking coal from Australia is actually growing and we believe the pressure to further increase production will cause producers to draw contractors back to the mines again during the years ahead,” he said.

“Competition has also continued as clients press for more value added solutions to reduce their costs, and Delta SBD’s demonstrated ability to deliver cost reductions means that out sourcing services propositions are now very attractive to our clients.

“We expect that these conditions will encourage clients to increase their commitments in these areas in the coming year. Even so, Delta SBD will be starting FY15 from a lower trading base than we would like.”

Delta SBD chief executive Stephen Bizzaca said that the coal sector downturn was expected to continue. “However, as clients continue to seek further cost reductions, the alternative much cheaper out-sourcing solutions now available could revitalise the contractor sector and the group is well positioned if such circumstances arise,” he said. 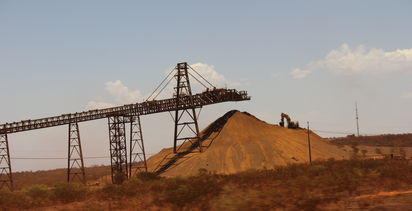