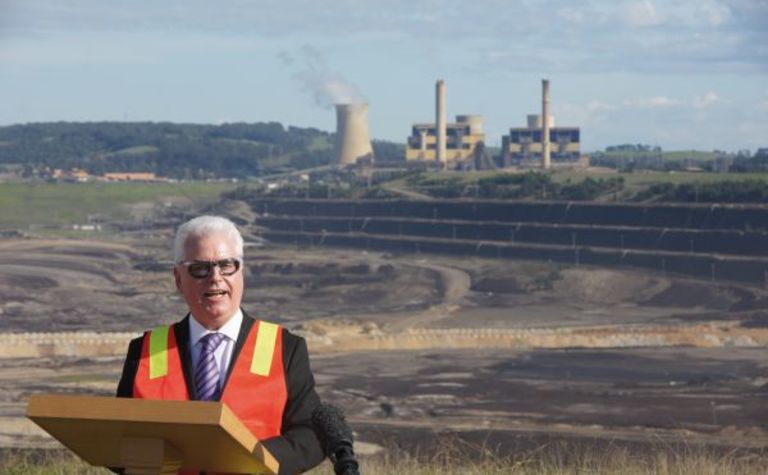 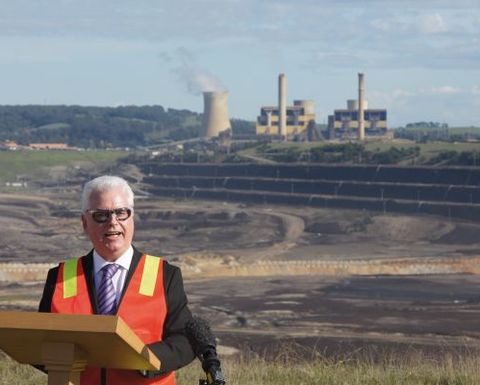 The technology will also transform plant material into biocrude oil – a renewable equivalent of petroleum crude oil and bio-chemicals used as substitutes for analogues derived from crude oil.

The ALDP was launched in 2012 by the federal and Victorian governments.

Ignite also made the claim that the Generation 3 Cat-HTR could now be described as a “discovery event” as recent analysis by Baker Hughes subsidiary Gaffney Cline confirmed Ignite’s technology could effectively turn a coal field into an oil field.

Having reviewed the Generation 3 Cat-HTR technology with reference to the principles of the Society of Petroleum Engineers’ Petroleum Resource Measurement System, Gaffney Cline stated that the principles of the system were satisfied and could be applied to an assessment of a synthetic crude oil resource or reserve across identified lignite deposits, when the Cat-HTR process was applied to the resource.

Ignite believes this will be increasingly significant given the “structural issues” facing oil majors, including the need to enter remote and harsh locations with demanding technological and environmental challenges which have challenged the sector’s project management capability – not to mention the obvious cost impost.

According to Ignite, the need for synthetic crude oil is also set to rise as oil majors spend more on exploration for conventional oil but discover less – leading to reserves shrinking at a faster rate than they can be replenished. Ignite did not mention, however, the shale oil boom which reset expectations over a decade ago of “peak oil”

Ignite expects to list on the Singapore exchange in the second half of next year, but the markets are asking for revenue within 18-24 months – a status the company is “progressing”

Over to Canada and Ignite has signed a memorandum of understanding with a major Canadian pulp, paper and lumber company partner to create a “beach head” for Licella on the Canadian company’s facility. Licella has developed a modified Cat-HTR platform to convert plant material into biocrude oil and bio-chemicals.

A feasibility study will begin on this next year with an associated testing and engineering program.

Plant estimated to cut costs at Tujuh Bukit by US$1 million a year. 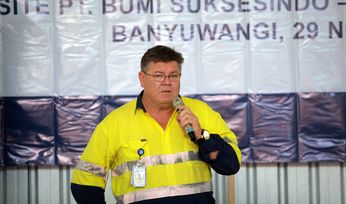