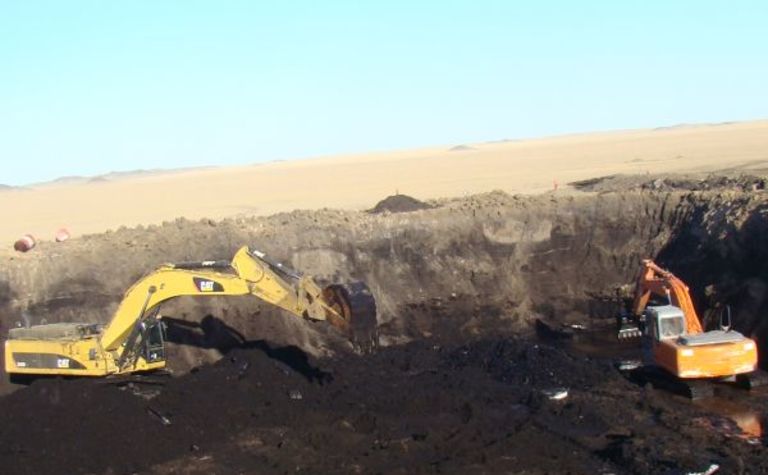 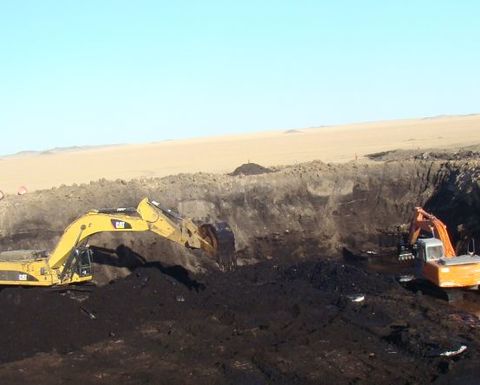 Five rigs are drilling out the Tsant Uul project, 40 kilometres south of the giant Tavan Tolgoi coking coal field which is already estimated to hold more than 6 billion tonnes of coking and thermal coal.

Hunnu said drilling had extended the length of the known Tsant Uul deposit to more than 4km of strike – with the coal remaining open at depth.

The coal seams at the project have a combined thickness of about 30m, and Seam 1 and 3 have both shown coking properties in initial testwork.

In more good news, Hunnu said another potential sub basin has been identified in the project area and this will be targeted after the current wave of drilling is finished.

A debut resource for the project is expected to be unveiled before the end of 2010 while scoping and development studies are scheduled for early 2011.

The exploration target is 50-100 million tonnes of resources and 20 holes have been completed for 3654m.

Over to Hunnu’s 65%-owned Unst Khudag thermal coal in the South Gobi region, four rigs are drilling out the initial mining area.

Drilling is also targeting the recently made Har Toirom discovery to the northeast.

Hunnu said average coal seam thicknesses at the new discovery were 30m in combined thickness, with total thicknesses up to 47m.

The seams dip between zero and five degrees, plus start from the surface with the consequential life-of-mine strip ratio estimated to be equal or less than 1:1.

But these results also presented a high ash content of 13.9%, along with an analytical moisture content of less than 10%.

Trial mining at the project extracted about 60,000 cubic metres of material and the top of the coal seam has been reached.

Bulk samples are being prepared while Hunnu advances offtake negotiations.

Hunnu expects to announce a maiden resource statement for Unst Khudag and Har Toirom before the end of this year.

The exploration target is for 250-500Mt of resources and 71 holes have been drilled in the project area for 6022m.

Two rigs are operating at the Tenuun-2 coal project around 200km west of Tsant Uul, where the company has an exploration target of 25-50Mt.

Work is underway to test new targets in the thermal coal project while other drilling aims to confirm and extend the previously identified seams.

This project is also expected have a maiden resource in the next three months and 15 holes have been completed for 2132m.

Hunnu shares are up half a cent to 89.5c this morning. 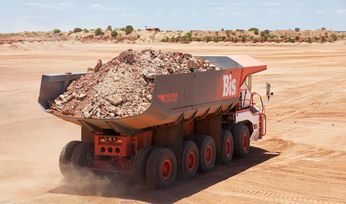 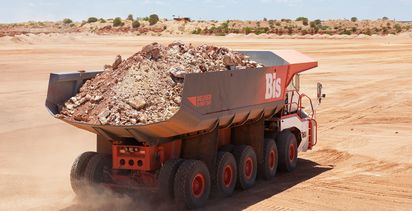 Molyhil copper on the cards