NEW Zealand coal miner Pike River has pushed back the completion of its 2.3km access tunnel to the Brunner coal seam by one month due to variable rock conditions. 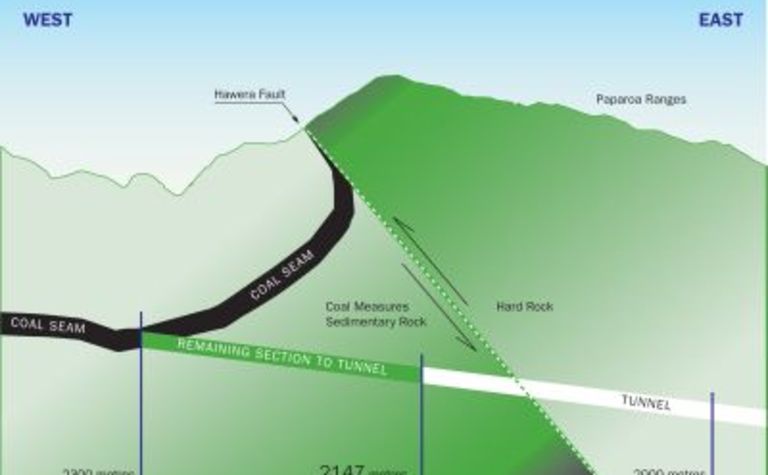 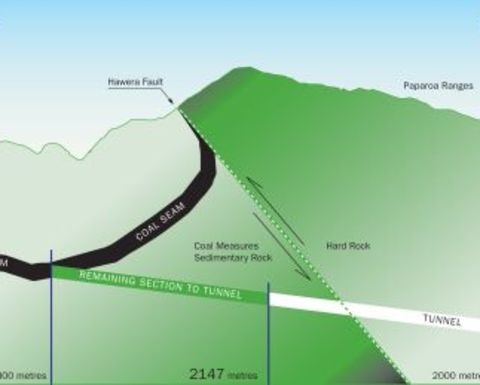 The tunnel currently sits at 2147m and has been advanced 29m since August 4.

“With only 153 metres to go we’re getting close to breaking through,” Whittall said.

“However, we were expecting to average 5 metres per day at this point. Those rates are not yet being achieved due to variable rock conditions so we have reforecast completion at slower rates.”

Earlier this month the tunnel cut through the Hawera fault and advance rates were expected to improve.

The miner is continuing with pit bottom roadways and is still targeting coal production of 200,000 tonnes by June 2009.

The coal mine being developed by Pike near the New Zealand town of Greymouth is expected to produce 1 million tonnes a year for at least 18 years.