AK STEEL is planning to invest $US60 million over the next few years to develop new coal operations in Somerset County, Pennsylvania, two months after acquiring the reserves of Solar Fuel Company in a $36 million takeover. 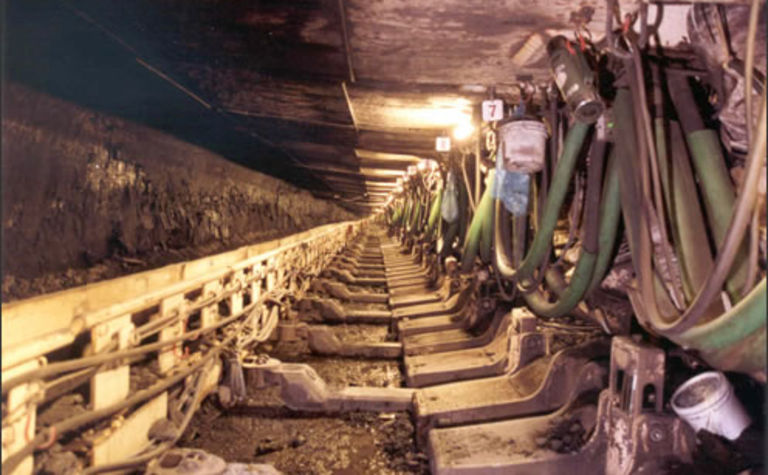 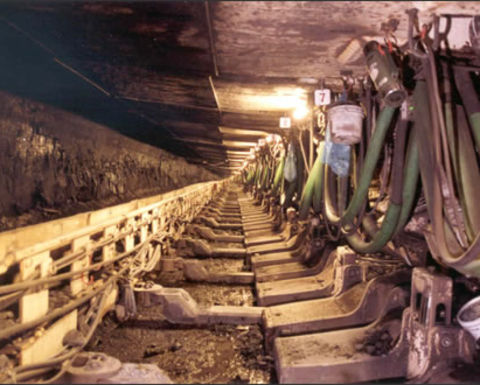 That process is expected to take about 18 months.

“Capital equipment for starting up mining operations and all ancillary equipment” will make up much of the $60 million expenditure for the mines, McCoy said.

He did not confirm to the news service how many staff could be added with the new operations.

In early October, the US steelmaker announced it had acquired all stock and more than 20 million short tonnes of met coal reserves of privately held Pennsylvania-based Solar Fuel.

The company has paid $24 million of the $36 million price tag to date, and will pay the balance over the next three years.

Forecast production will rise to more than 1.2 million tonnes each year from July 2022. 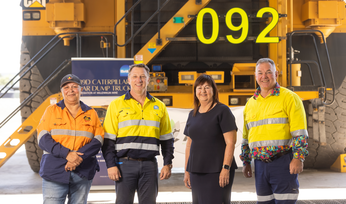 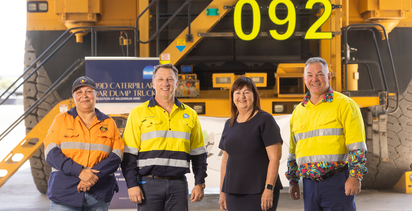