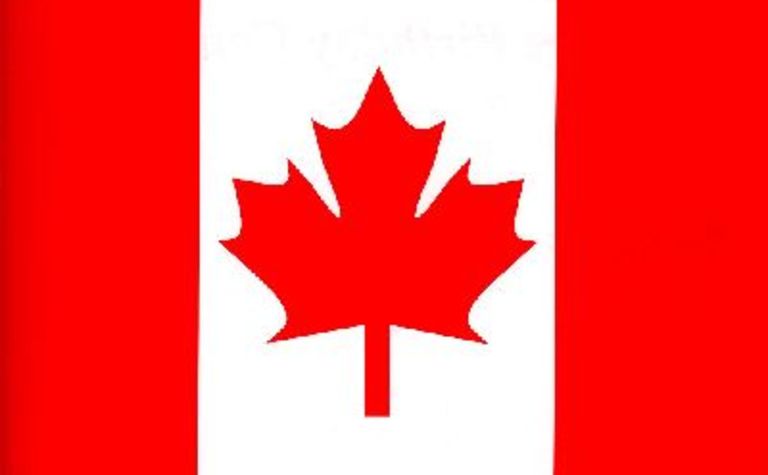 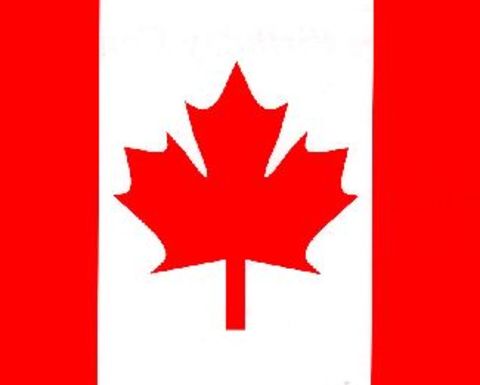 The Little Swan property is one of the largest oil and gas permit in the Saskatchewan province and is accessible by highway and extensive logging roads.

Saturn is finalising its exploration and drilling plans for the Little Swan and Bannock Creek oil and gas properties, which are both located near the Pasquia Hills in eastern Saskatchewan.

The company has made two bituminous coal discoveries at its Saskatoba Project since 2009, including one of the thickest coal seams ever encountered in Canada at 89m thickness. 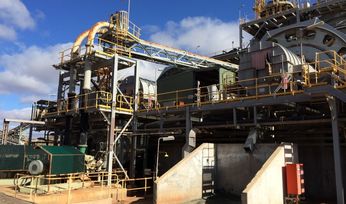 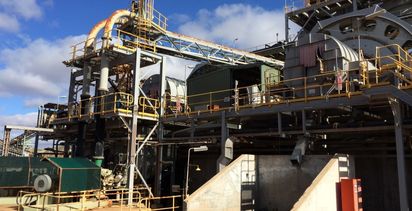