Some blast victims had black lung

MEDICAL experts say testing of organ tissue from some of those killed in the 2010 Upper Big Branch explosion may provide evidence of the resurgence of pneumoconiosis, or black lung. 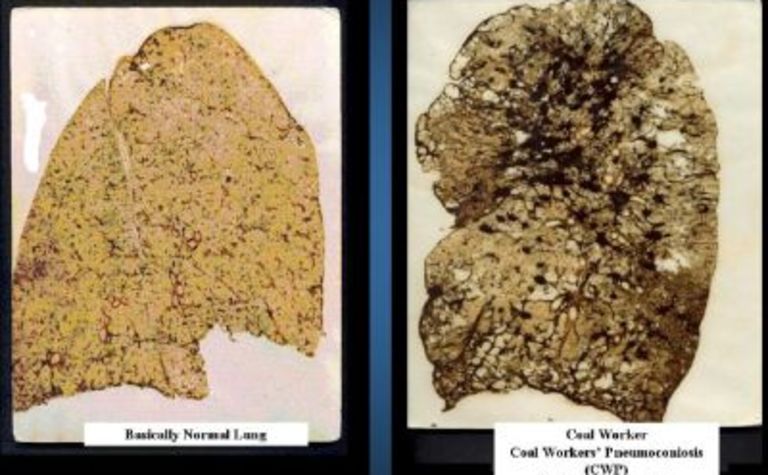 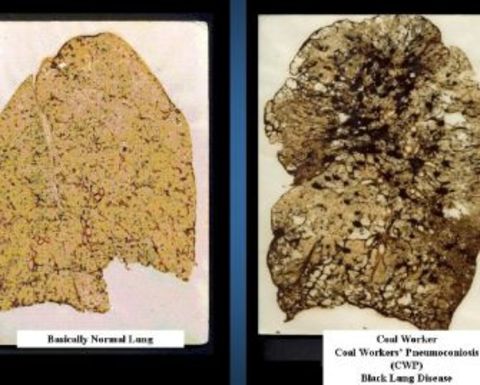 The group, led by Cook County Health and Hospitals System lead researcher Dr Robert Cohen, released its report after a presentation at the American Thoracic Society annual conference on the weekend.

Families for seven of those killed allowed lung tissue to be obtained from autopsies. The team said six of those samples indicated black lung.

In its description of those studied, the researcher said that one had worked for less than five years underground. Several had worked about a decade in the industry.

The tissue samples were from miners ranging in age from 30 to 60.

The team, which did not release the identities of those tested due to confidentiality agreements with the families, said in the report that the level of pneumoconiosis was first discovered in the group just after the blast, when a state medical examiner told investigators that, of the 24 with sufficient amounts of tissue to test, 71% had black lung.

The rate is 10% higher than average for the southern West Virginia region.

Cohen and his team were commissioned for the study by industry mine safety veteran Davitt McAteer, a former federal mine safety chief.

He said at the time that he found the autopsy results shocking because of “the number of miners who showed evidence of black lung, particularly among younger miners and miners who you would not have expected to have black lung”

Cohen acknowledged that the sample size for the group’s testing was limited.

“It’s a small number of miners,” he said.

“But the miners who were referred to the study were a random sample – people who just happened to be working in that mine that day who were killed in the disaster.”

The researchers also noted the findings of several investigations of UBB, some of which said that then-mine owner Massey Energy had permitted dangerous accumulations of coal dust in the mine.

“[UBB] may be representative of a number of mines in the United States today.”

The group has better understood the financial and health hardship victims are being burdened with. 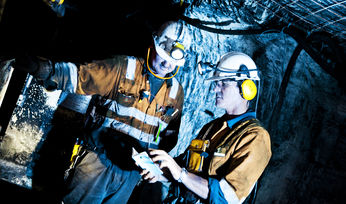 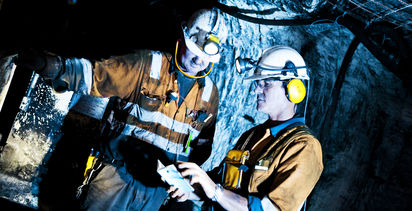