IN what is touted as the final hurdle for GVK Hancock’s $A6 billion Alpha coal project in the Galilee Basin, the joint venture’s legal team recently made its final pitch in the Queensland Land Court challenge over its potential water impacts.

According to CQ News, Jericho grazier Bruce Currie said it could take two months before the court makes a decision.

“Our groundwater should be protected before this mine can go ahead," Currie reportedly said.

"I'm confident it can be achieved, I'm not saying it will be achieved."

A GVK Hancock spokesman reportedly said the JV was confident it demonstrated to the court that it should recommend the mining lease and environmental authority be granted.

Proceedings of the appeal to the Land Court made by Queensland farmers and an environmental group started in September, with some testimony heard via video link from Emerald.

The proposed mine is targeting 32 million tonnes per annum of production with first exports in 2017. 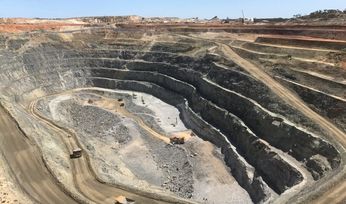 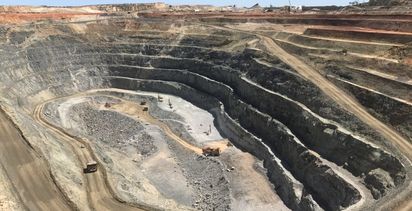