CARABELLA Resources is seeking federal environmental clearance for its Bluff open cut coal project in Queensland, which is targeting 1.4 million tonnes per annum run-of-mine over a 15-year life. 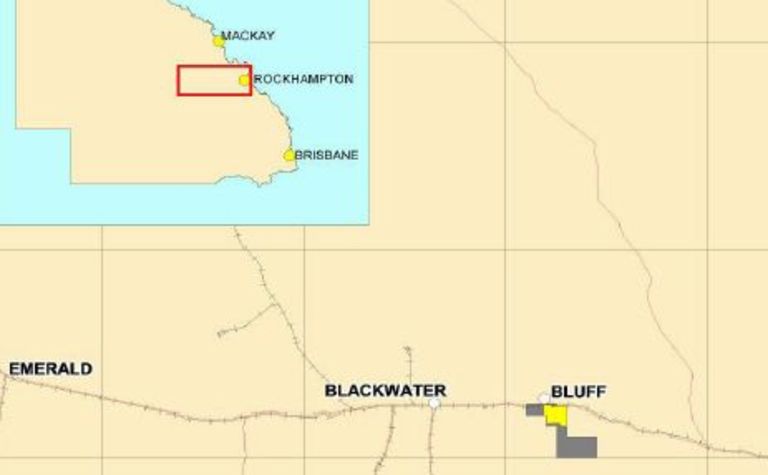 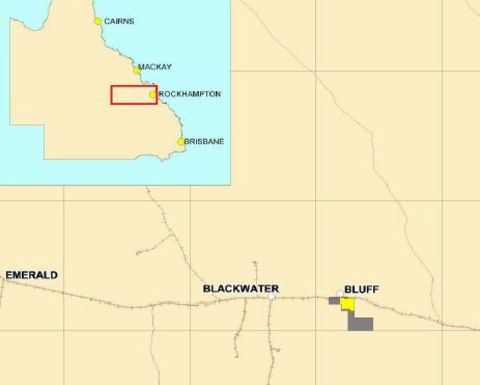 Located to the southeast of Bluff town and 20km east of Blackwater, the project aims to produce a low ash, highly marketable pulverised coal-injection product with first exports in 2015.

Detailed in Carabella’s application to meet the requirements of the Environment Protection and Biodiversity Conservation Act, under “current pricing conditions” the 120 hectare pit will mine 11.4Mt of coal over 10 years to reach a final depth of 160m.

But under a better coal market, it flagged the pit could be extended to mine up to 24Mt at a maximum depth of 300m.

Carabella also said there was further development potential through an underground extension off a highwall – although underground options were not “being contemplated” at this stage.

The operation will be based on terrace mining methods with a truck and excavator fleet, with highwall mining planned once the final pit wall is developed.

A coal preparation plant is planned while changes to the water infrastructure designs have removed the previously considered diversion of the Columba Creek.

While power will come from onsite generators, Carabella is still investigating its water supply options which include sourcing it from nearby mining operations or coal seam methane facilities, onsite harvesting and the Bedford Weir.

Overall the project is designed to have a small environmental footprint of 585 hectares. Much of the land is within two cattle properties but some of it is over a council reserve, a road reserve and property held by rail operator Aurizon.

The northern boundary of the relevant tenement, MLA80194, aligns with the Blackwater to Gladstone railway line and the Capricorn Highway.