RUSSIA-focused Tigers Realm Coal’s plan to be the Australian Securities Exchange’s next coking coal producer hangs on debt funding and mining licence approvals which would provide a catalyst for its speculative stock next year, according to Hartleys. 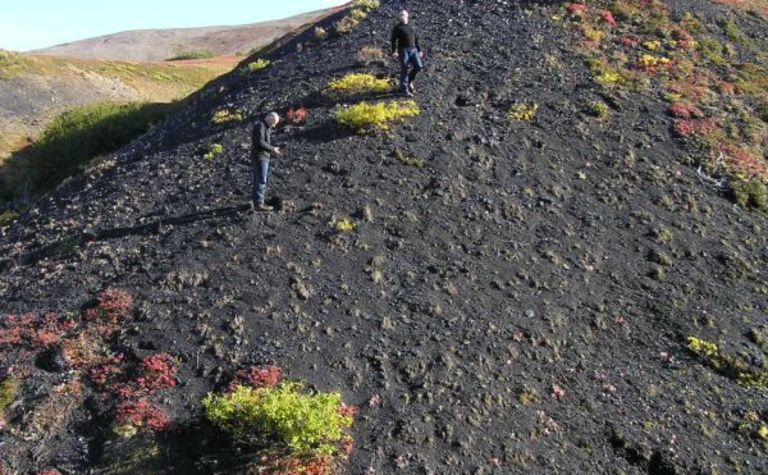 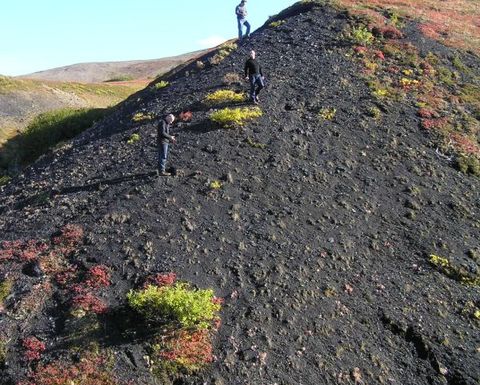 Tigers Realm recently announced a bankable feasibility study for the 1 million tonne per annum Project F at the Amaam North project in Far East Russia which suggests it will be one of the world’s lowest-cost coking coal projects with life of mine average cast costs of $US65/t.

Hartleys resources analyst Scott Williamson said his firm saw “significant” potential to add to the mine life of 11 years by converting the current inferred resource of $46.6Mt and recently announced results along strike to mineable inventory.

Regarding the 1Mtpa capacity Beringovsky port and coal terminal in June, which Tigers Realm bought in June, Williamson said the port and terminal’s capacity could be doubled for a “reasonable” capital outlay of about $50 million.

“In this current market, we see Tigers Realm continuing to optimise and expand Project F through further drilling and technical studies with an aim to improving NPV’s with minimal additional capital outlay,” Williamson said.

“Assuming funding is finalised over the coming months, we see Tigers Realm well placed to be mining at Project F towards the end of CY15 and first coal production to commence in early CY16. Based on these milestones TIG will be one of the ASX’s next coking coal producers.”

The junior is still working on a debt funding to progress Project F towards construction and into production, with Hartleys estimating the junior would need about $A150 million for the LOM capital requirement – based on the BFS’s LOM capital cost estimate of $133.3 million – with some excess funding to cover working capital and help progress exploration and expansion opportunities.

“If required, Project F can be moved into production with a minimal pre-production capex requirement of $54 million by postponing the coal handling and preparation plant (CHPP) until CY17 following 18 months of bypass coal production [no washing required].

“We expect Tigers Realm to continue to prove up the potential at Project F which will help to finalise an improved debt funding scenario and allow the Project to move into construction.”

Tigers Realm posted of September quarter cash position of $26.5 million and has purchased the initial mining and construction fleet for Project F; and has initiated a number of cost reduction measures to reduce cash burn over the coming quarters while still continuing to move Project F towards first production in CY16.

With mining licence approvals and debt funding solutions over coming months to provide potential catalysts for Tigers Realm, Hartleys maintained its “speculative buy” recommendation with a price target of 15c per share. 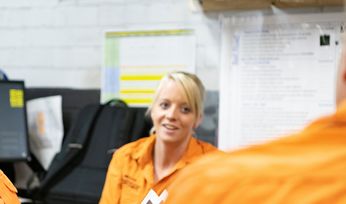