THE international owners of the Cerrejon coal joint venture in Colombia have reportedly told the nation’s president that their planned $US1.3 billion expansion project is ready to move ahead. 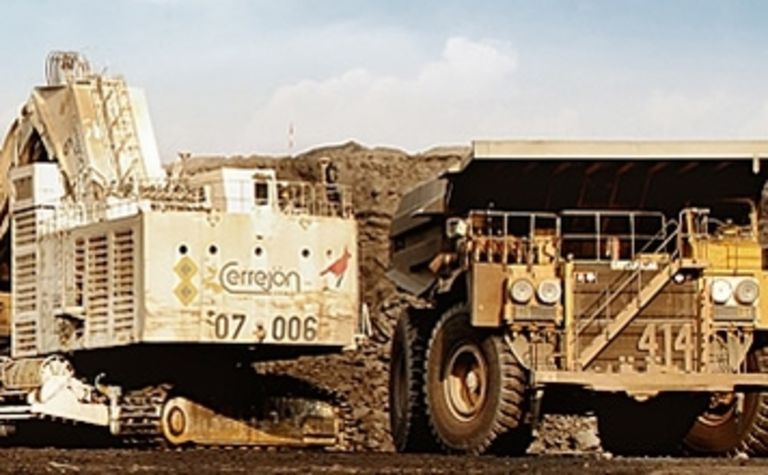 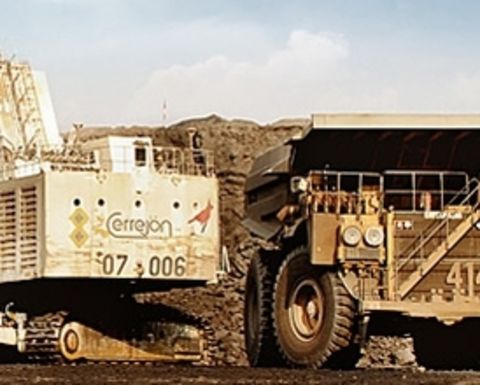 According to Fox News and Colombia Reports, Anglo American, BHP Billiton and Xstrata confirmed to Colombia president Juan Manuel Santos at a meeting last Thursday that the investment program had been ratified by senior executives of all three producers.

The three initially announced the expansion of the northern Colombia complex, considered the country’s largest open pit coal operation, at the BHP headquarters in Australia.

The project will not only improve the mine’s port and transport infrastructure, the news services said, but it will increase Cerrejon’s annual production 25% from 32 million tonnes to 40 million tonnes.

The JV trio also told government officials the expansion will create 5,000 new jobs and up the country’s royalties by $179.62 million (350 billion pesos).

“It’s a sign of confidence in our country,” Santos told the media outlets, calling the announcement “very important news” for Colombia.

“Cerrejon is a Colombian company with foreign capital, a company that with 10,000 employees at present only has four people who do not have Colombian nationality,” Carbones del Cerrejon president Leon Teicher said.

Multinational owners Anglo American, BHP Billiton and Xstrata each have 33% stakes in Cerrejon. 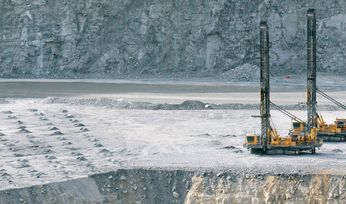 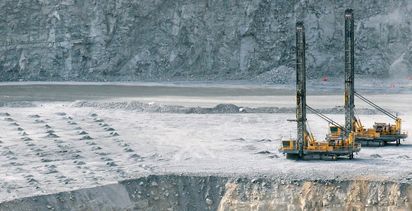