COALWORKS has unveiled a maiden inferred resource of 743 million tonnes at its Ferndale project in the upper Hunter Valley of New South Wales, with 300Mt hosting potential for underground mining. 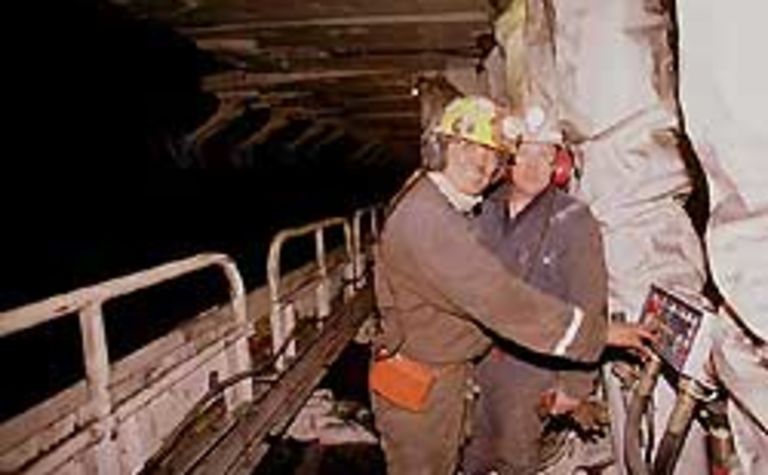 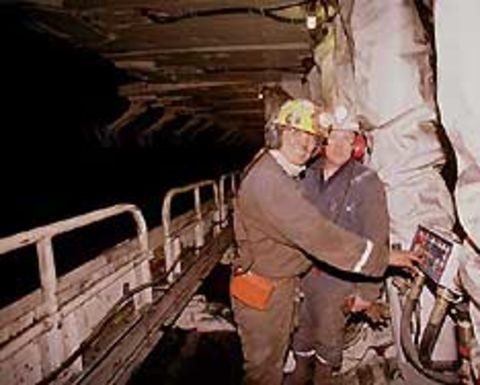 The 300Mt was found within the Wittingham coal measures, while the Newcastle coal measures of the project hosted 443Mt in open cut mining depths.

The bituminous coal resources were based on the results of 40 drillholes.

Coalworks drilled its first hole at the project back in June 2010.

“We believe that the JORC endowment identified reaffirms the high quality, strategic nature of Ferndale and justifies our confidence in the project, which is one of the core projects in Coalworks’ strategy to build a new independent Australian coal producer,” Coalworks chairman Wayne Mitchell said.

Coalworks aims to start production at Ferndale, close to Xstrata’s Mangoola coal mine, in 2016.

Stage 3 drilling is underway and aims to potentially upgrade the existing resources into the stronger categories of indicated or measured.

The Ferndale project is a joint venture with Nathan Tinkler’s Boardwalk Resources, which will earn 50% of the project by spending up to $A25 million on a bankable feasibility study for open cut mining, along with a prefeasibility study on underground mining development.

At this stage, Coalworks owns 92.5% of the Ferndale deposit.

Project the largest iron ore mine to start operating in Australia in more than 50 years. 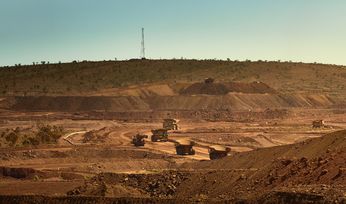