ANGLO American Metallurgical Coal’s Dawson mine in Queensland plans to introduce a mining method it claims will make better use of mining equipment and available land. 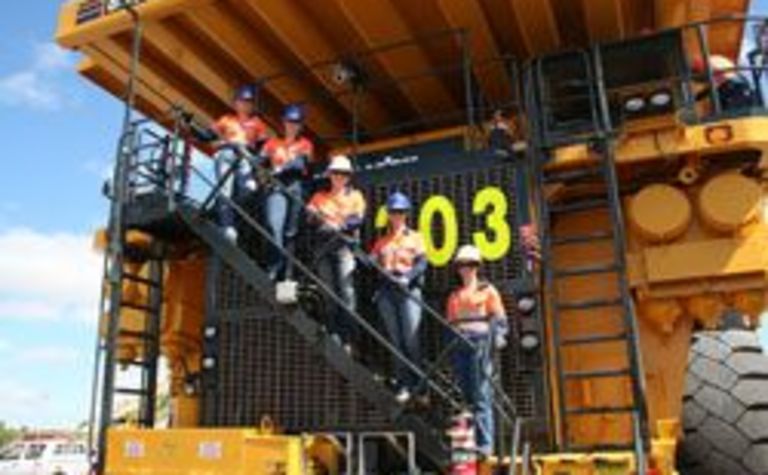 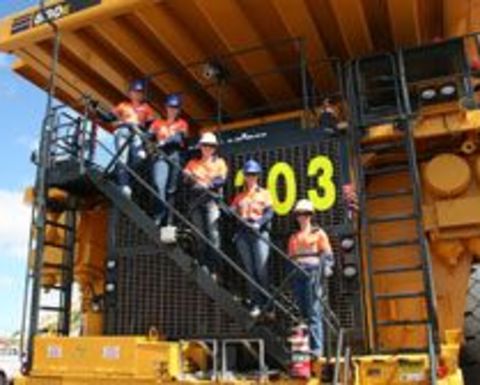 Dawson mine technical services manager Damien Perkins said an operational review of the mine looked at the whole mining system to identify the most efficient and productive way to run the equipment and concluded terrace mining was the best way forward.

“In very simple terms, at an open cut operation we use large pieces of equipment like draglines and shovels to remove the dirt on top of the coal seam – the overburden – and then use smaller excavators to extract the coal,” Perkins said.

“The most costly part of the operation is removing the overburden and the efficiency in doing this directly impacts on our total cost per tonne.

“Terrace mining and in-pit filling is a truck and shovel only mining method that focuses on limiting the distance between the dig position and the dumping position to reduce truck haulage and thus reduce costs.”

While the Dawson mine operated in a conventional dragline stripping arrangement, Anglo found the dragline contributed to a progressively smaller portion of overburden movement at the mine and needed increasingly expensive truck and shovel activity to maintain room for the dragline.

“Moving to the terrace method means the mining equipment is not limited to a dragline strip width, allowing for wider dig faces to maximise the productivity of the truck and shovel equipment compared to the existing operation,” Perkins said.

Perkins said in addition to the productivity and haulage advantages, the method reduced the size of the disturbance area.

“An additional 3000 hectares of land will be available for progressive rehabilitation in the next 30 years, contributing significantly to the sustainability of the operation,” he said.

The Dawson mine is made up of three operating pits: North, Central and South.

Technology has been integral in the development of Dawson, starting with the introduction of Queensland’s first dragline in 1963 and continuing with modern highwall mining systems and commercial methane production. 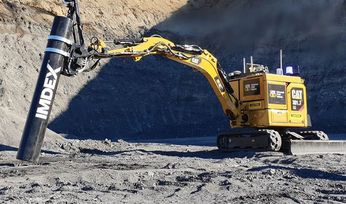 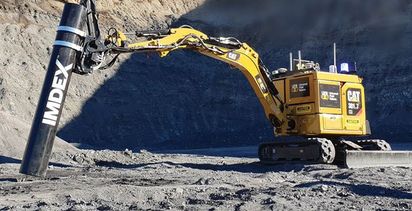