BHP starts mine planning for Caroona

PRELIMINARY work on the detailed design of BHP Billiton’s proposed Caroona longwall project in the Gunnedah Basin of NSW has begun – with an environmental impact study the next hurdle. 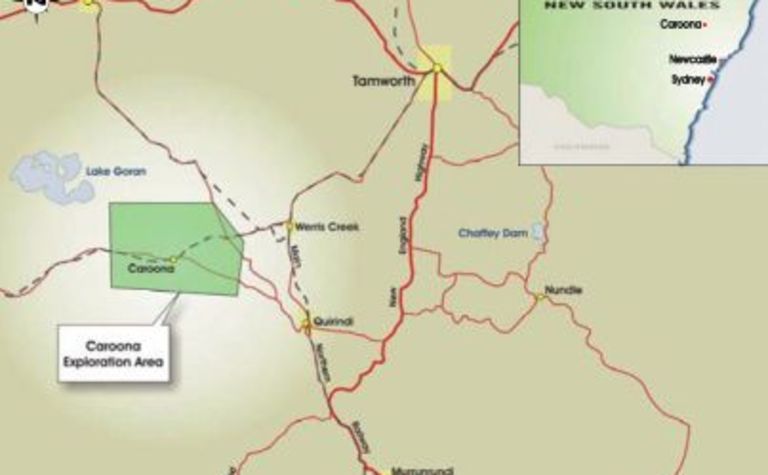 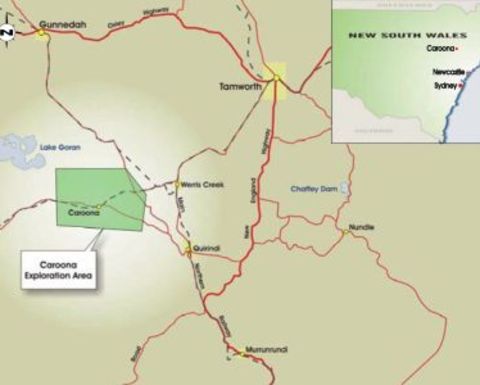 The site of BHP's proposed Caroona mine. Courtesy of BHP Billiton.

The company has completed a six-year exploration drilling program on the site, which was the focus of protests by local rural landholders who feared mining would compromise the quality of local aquifers and the rich Liverpool Plains black soil.

BHP Billiton spokesman Peter Sharpe told the ABC that the project would not pose an environmental risk to surface or ground water resources.

“There is obviously a lot of work to be done,” he said.

“The next major milestone is the submission of the environmental impact study. It will be done with community and other stakeholders and government. So we do understand there's many views on this project, positive and negative, and we do commit to a very high-integrity process.”

The extent of where the mine will be located, the width of the longwall panels, the height of the cut from the longwall and surface infrastructure also need to be determined, he said.

“We have done a number of conceptual mine plans that have allowed us to determine what we want to target in our detailed design phase, and that is what we're now entering into."

The EIS will be reviewed by the NSW government’s Independent Expert Scientific Committee under its newly introduced Strategic Land Use Policy.

The project was prohibited from any possible open cut or longwall mining on or under alluvial flood plains and the black soil of the Liverpool Plains back in 2009.

A BHP spokesman said the steps it had taken also included committing to no mining of any description outside of the targeted exploration area, or any open cut mining anywhere on the exploration licence area.

“It is important to note that an exploration licence is not a licence to mine,” the spokesperson said.

“BHP Billiton can only mine if we satisfy the strict environmental assessment requirements in the planning approvals process, and demonstrate benefits for the economy and community.”

Proving up a prospect that many would have walked away from. 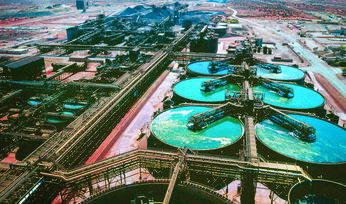 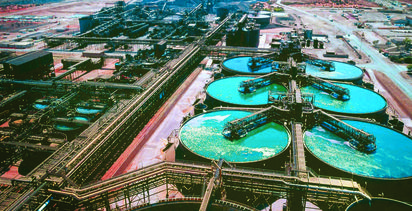