COAL production earnings at Rio Tinto's Australian and US-based operations in the past half-year period dropped significantly when compared to the same time last year, with the company posting falls in earnings across the board. 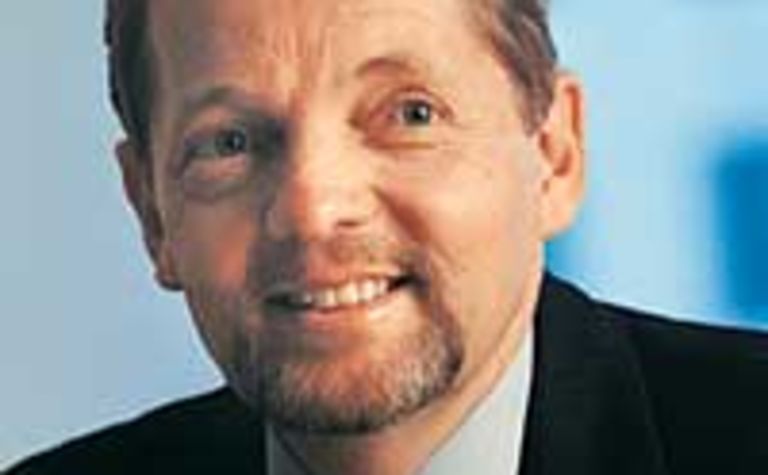 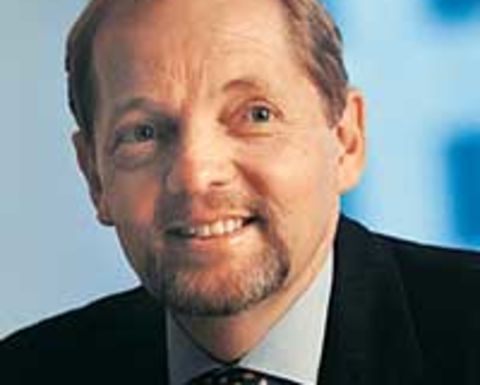 In its half-year report released yesterday, the mining giant posted a drop in net earnings of 14% to $US3.253 billion.

The company cited infrastructure costs and contractor charges as impacting margins, which were partially counteracted by strong markets in both thermal and coking coal in Australia while higher cash costs were attributed to earnings drops in the US.

Rio Tinto Energy America's first-half earnings of $46 million were $44 million below the first half of 2006.

A similar tale for Rio Tinto Coal Australia, including its 75.7% interest in Coal & Allied, where earnings of $177 million recorded were $95 million below the first half of 2006.

In its report the company said production of hard coking coal benefited from an improvement in the coking coal market but was restricted due to external infrastructure problems in Queensland, while New South Wales operations were subject to heavy rains in June. 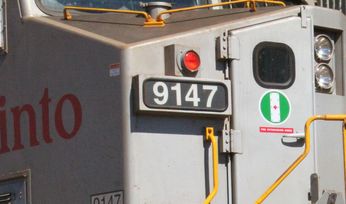 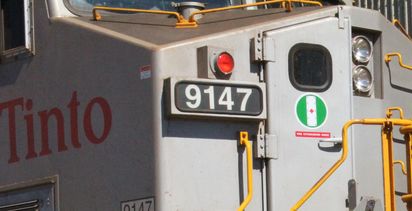