COAL-focused play Riversdale emerged from a two-day trading halt with news of a $A235 million capital raising to bring its Mozambique project into production by 2010.

Riversdale said today the share raising would leave it well positioned to develop the Mozambique project and deliver hard coking coal and thermal coal products to market by 2010.

The Sydney-based company will raise the funds via the issue of 23.1 million shares at $9.30 per share, worth $215 million, without shareholder approval.

The company also plans to raise a further $20 million via the issue of 2.2 million shares, which will be subject to shareholder approval.

Riversdale has some 154 million shares on issue and a market capitalisation of $1.46 billion which, on the company's current share price, will increase to $1.7 billion after the share issue.

The shares will be placed primarily to Australasian, European and North American institutional clients of Hartleys and RBC Capital Markets.

Earlier this month Riversdale released a 1.2 billion tonnes resource at the Benga licence. Some 720 million tonnes of the 1.2Bt could be mined via an opencut development.

The next step for the Sydney-based company will be to elevate the Benga resource to JORC-compliant measured and indicated categories before moving to a bankable feasibility study by mid-2008.

Riversdale securities were last trading at $9.51, down 55c in morning trade. 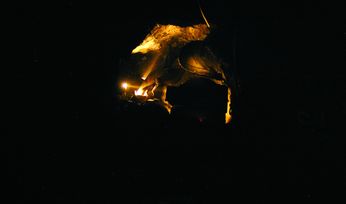 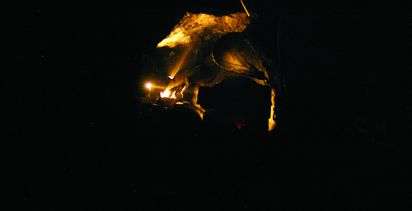