A TOTAL of 207 people will lose their jobs – 54 permanently – as Consol Energy eliminates two mines and an administrative office from its southern West Virginia and Kentucky portfolio. 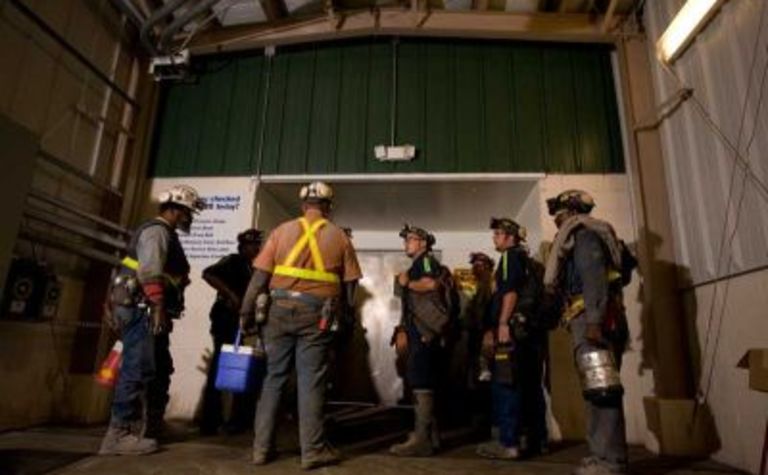 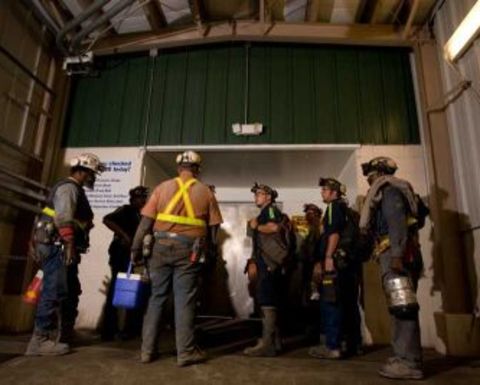 According to the Associated Press, the company penned a letter to Workforce West Virginia indicating that 47 miners and seven office personnel will be laid off when its Mingo County surface operation and the Miller Creek Administration Group office in Williamson closes in July.

In Kentucky, the Herald-Leader reported that Consol had confirmed the summer closure of its Jones Fork operation in Knott County, affecting 153 employees.

Operations at the mine will begin to cease on July 1, with the operator citing reduced demand from the market.

Since the closure is temporary, workers won’t be given severance packages but they will be eligible for unemployment, company spokesperson Tom Hoffman told the paper.

"We're anticipating that Jones Fork will be down for the remainder of the year," he said.

"Whether we can bring it back the first of next year or February or March is really dependent on the economy."

According to Consol’s operational statistics, the Jones Creek complex produced 3.1 million tons in 2007 using continuous miners to extract from the Hazard 4 and Elkhorn 3 seams. 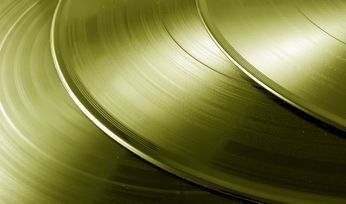 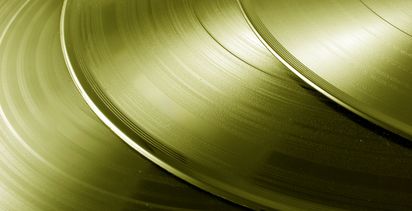