XSTRATA has proven that its recent merger with global commodities trading group Glencore has not weakened its commitment to safety and rescue, with its Oaky Creek North coal mine in Queensland winning the Australian Mines Rescue competition. 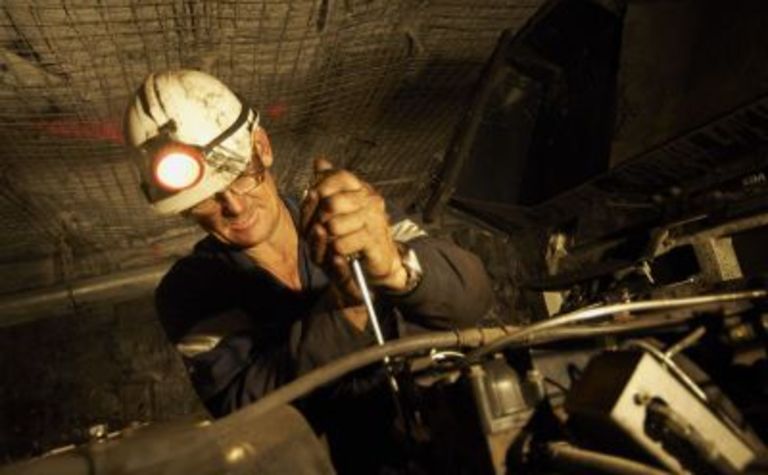 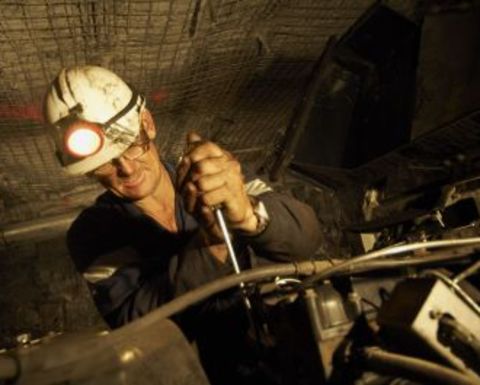 Director of Glencore underground operations in Queensland Darren Nicholls said the success of the Oaky Creek North team was testament to Glencore’s absolute commitment to running safe operations at every site.

“The team’s victory is the result of excellent preparation, significant expertise and the ability to execute the required skills under a range of pressures,” he said.

“This competition is beneficial to our industry’s safety standards as it enables mine teams to hone and test their skills in a live, competitive environment.”

In extreme weather conditions – where temperatures reached 39C – the team held off strong opposition from eight other teams who had already won regional qualifying competitions to get to the finals.

The event included a challenging mix of crisis scenarios, first aid and theory. The first part of the competition consisted of four exercises on the surface of the mine and ran for about four hours.

Throughout this time, the team wore the full underground kit, including breathing apparatus. Following a 40 minute break, where the team rehydrated, the rest of the competition took place underground.

Competing in an older section of the mine, the team was faced with a mixture of extreme humidity and dust, while their vision was restricted to 3m.

It also participated in a motivational session, which emphasised the effort required prior to the event and focus needed on the day itself.

Glencore is Australia’s largest coal producer with 11 mining complexes across New South Wales and Queensland, has more than 9000 employees and in 2012 managed the production of 74.2 million tonnes of thermal and coking coal. 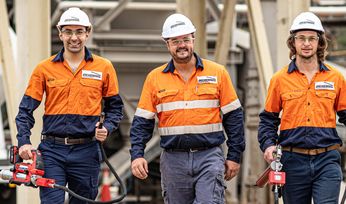 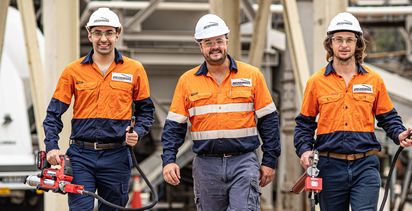