Ford to retire from Peabody

AFTER more than four decades in the global mining industry, Peabody Energy executive Eric Ford has announced he will retire effective January 31, 2014. 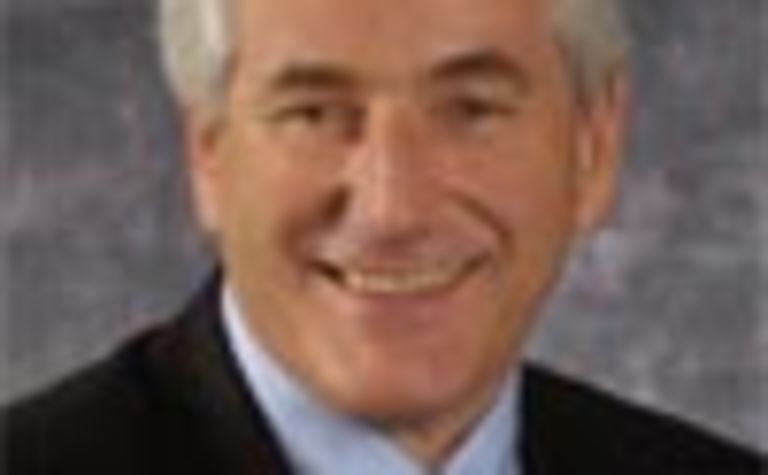 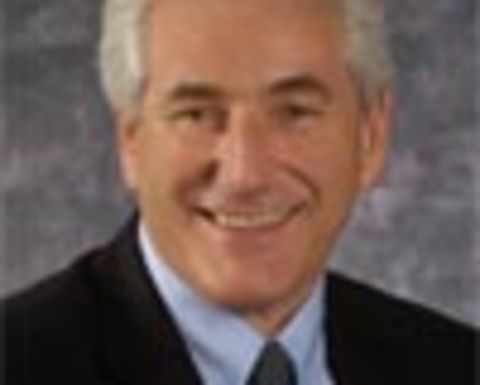 Ford, executive vice president for the company’s office of the chief executive officer, will continue to act as a consultant to Peabody Energy Australia Coal from February 1, 2014 through the end of the year.

Ford first joined Peabody in 2007 and during his tenure held a series of executive leadership roles such as executive vice president and chief operating officer and chairman for Australia.

“We are thankful for Eric's many contributions to Peabody's success, including his leadership of operations on three continents and his recent guidance of the integration of our Australian operations," chairman and chief executive officer Gregory Boyce said.

“We wish Eric well in his transition and he has left behind a deep bench of talent and a global platform that continues to drive record safety performance, a culture of operational excellence and significant cost improvements.” 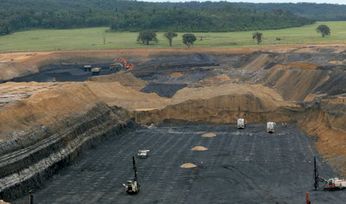 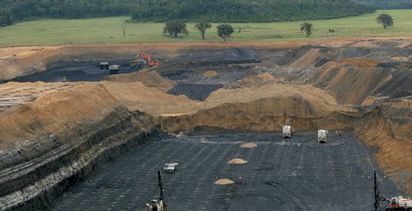