COCKATOO Coal has agreed to farm out a 35% stake of its newly acquired Dingo West metallurgical coal project in Queensland to a Japanese government-owned company in a $3.5 million deal. 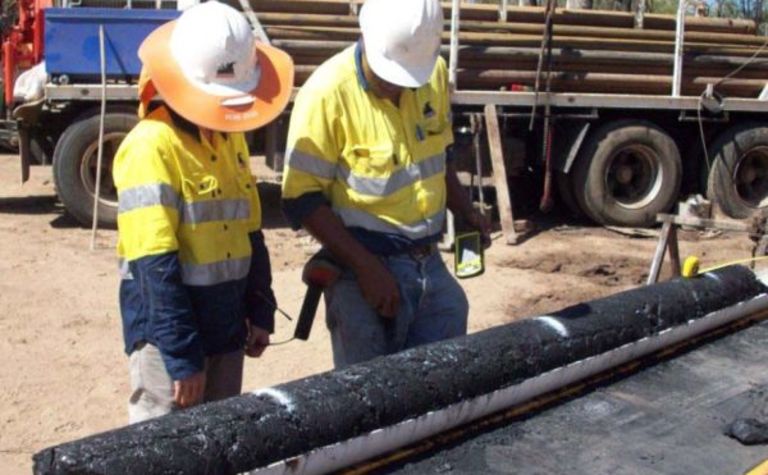 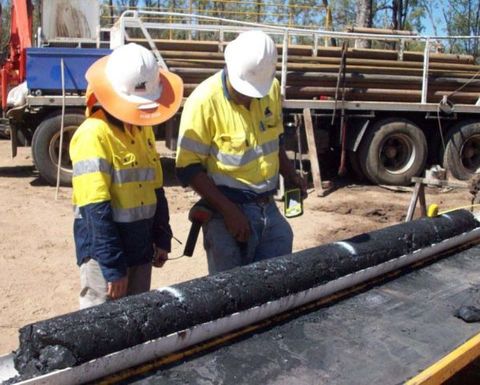 The project, on the southeastern limb of the Bowen Basin and 30km northwest of Cockatoo’s Baralaba mine, is fully owned by Cockatoo and came courtesy of its acquisition of explorer Blackwood Corporation earlier this year.

Little exploration has taken place over the 76 square kilometre area so far, although Blackwood found shallow coal of pulverised coal injection-metallurgical quality coal in a scout drilling program there about 13 months ago.

The project differs from the adjacent Dingo project joint venture between Cockatoo (30%) and Whitehaven Coal (70%).

“The initial drilling campaign will focus on shallow coal targets identified by 2D seismic which is also planned in the fourth quarter of 2014,” Cockatoo said.

“I believe we have found a strong partner to assist our efforts in defining new PCI coal resources close to our existing Baralaba operations, and the future role JOGMEC might take in promoting the further development of the project with a commercial partner,” he said.

“Furthermore, I am pleased that the project has attracted such significant interest, validating its value to Cockatoo following the acquisition of Dingo West as part of our recent takeover of Blackwood Corporation.” 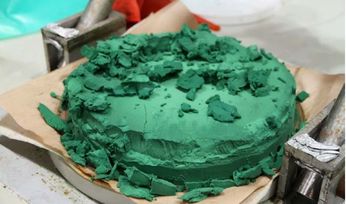 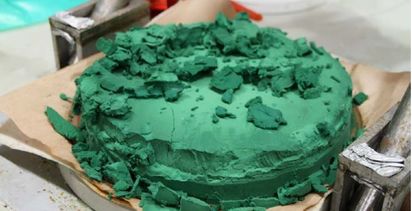