Angus Place to be put in care and maintenance

CENTENNIAL Coal’s Angus Place longwall mine near Lithgow in New South Wales will be placed on care and maintenance after the company’s decision to rationalise its western operations – a move which could cost 168 jobs. 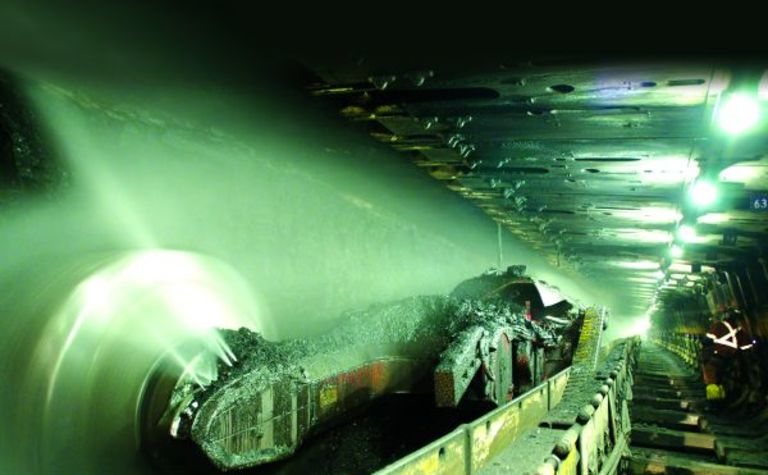 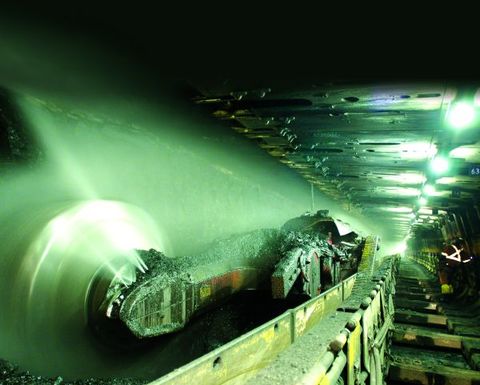 Longwall at Centennial Coal's Angus Place mine in NSW

The company said that in response to the prolonged downturn in international coal markets it has proposed a proportion of the 268 strong Angus Place workforce be relocated to the neighbouring Springvale mine.

The plan would be to ramp-up Springvale by increasing production, improving productivity and reducing costs, while also seeking to minimise the number of redundancies.

“Centennial continues to review its business strategy in order to optimise and adapt its operations to prevailing economics and so maintain its unique position of strength within the Australian coal industry,” it said.

“In order to achieve this, the Angus Place longwall and two development crews and equipment would need to be redeployed to Springvale.

“The transfer of the Angus Place longwall and development crews will result in increased production, and accordingly, no loss of production during the traditional five week longwall changeover periods usually experienced every seven to eight months at Springvale.

“In effect, a second longwall will deliver continuous longwall coal from Springvale.”

It is expected that about 100 members of Angus Place workers would be redeployed to Centennial’s Clarence mine and Springvale under the proposed expansion.

Operating for more than 30 years, Angus Place produces up to 4 million tonnes of coal annually for the local power stations.

Springvale, which has been operating since 1995, is an underground coal mine 15km northwest of Lithgow.

From its longwall, Springvale produces up to 4.5Mt of coal annually for the local power stations and export markets. Operating 24 hours a day, seven days per week, the operation is supported by a workforce of 261 full time employees.

“This has been an extremely difficult decision, with Centennial committed to diligently working through a process that will sensitively support those impacted,” the company said.

“Unfortunately, the decision is essential if the joint venture is to sustain its competitiveness following the reduction in domestic coal demand in the western region as a result of the suspension of operations at Wallerawang Power Station,

Both Springvale and Angus Place are in the process of renewing State planning approvals, with consents anticipated in 2015.

These consents will secure significant long-term coal resources in close geographic proximity to local power stations, thereby extending the life of the combined resource and confirming Centennial’s long-term commitment to both the region and the domestic market, while also enabling Centennial to recommence mining at Angus Place when market conditions improve, the company said.

While on ‘care and maintenance’, Angus Place will continue to meet safety and environmental regulations and the site will be appropriately maintained to enable a reopening when the Springvale reserves are exhausted (in 2023) or earlier if market conditions improve. 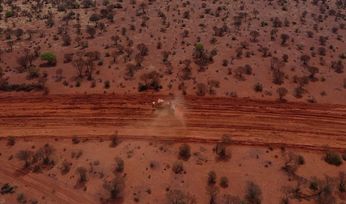 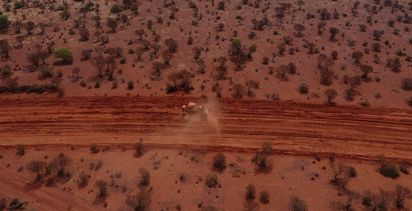 No life in Riley, for now