COAL India has decided to relinquish 75% of the area in its two Mozambique coal blocks due to coal quality concerns. 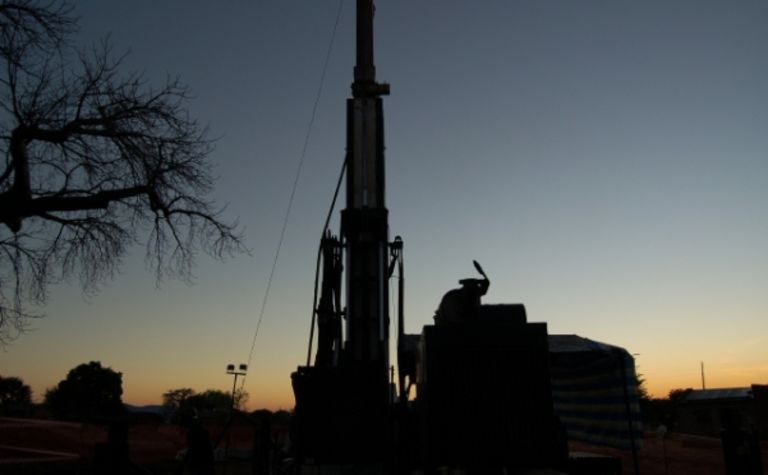 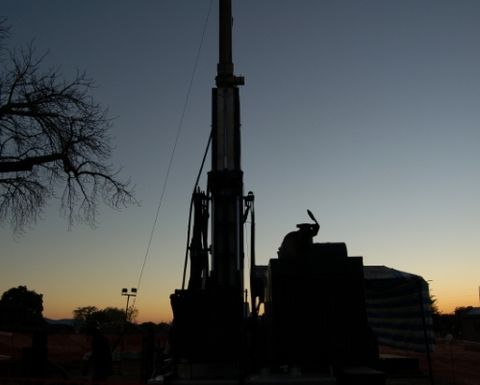 The state-owned coal giant was awarded the two Tete province-based blocks about six years ago and recently completed a three-year exploration campaign over them.

According to the Economic Times the company has elected to keep just 54 square kilometres of the 205sq.km total licence area.

“The quality of the reserve at a large area of the two blocks does contain carbon, but it is not good enough to be called coal,” an unnamed but “senior” Coal India executive told the newspaper.

“This reserve cannot sustain a 12% rate of return on investment in the medium to long run. Simply put, it is not coal."

Respirable crystalline silica can cause scarring on the lungs and lung disease. 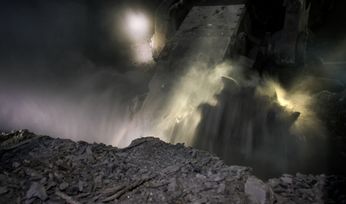 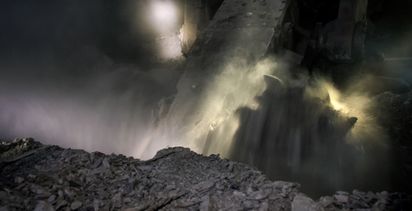