PEABODY Energy has promoted the general manager of its Wilpinjong mine in New South Wales, Keith Downham, to the position of vice-president resource development Indonesia. 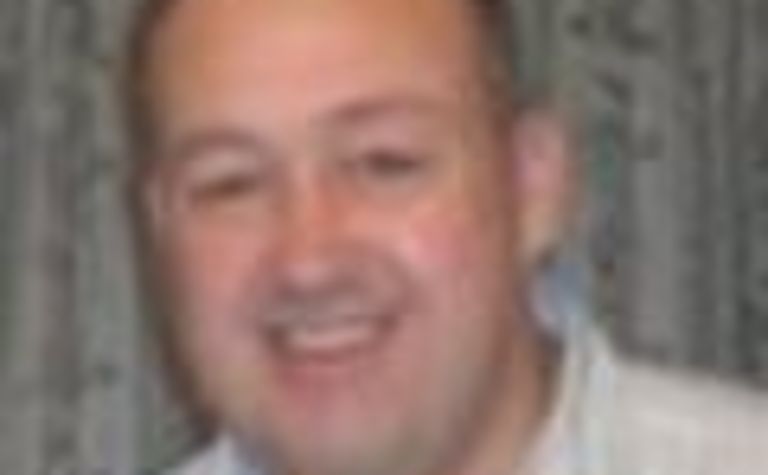 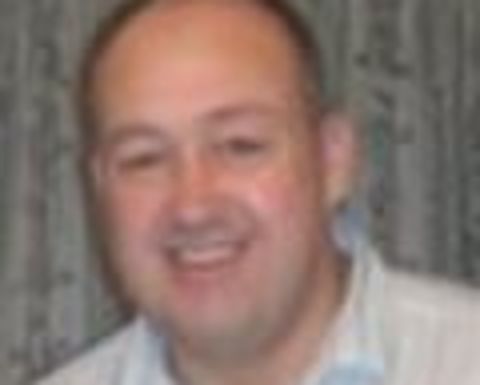 Downham has more than 25 years experience in operations management and strategic planning.

Prior to Peabody, Downham was mining manager at BHP Billiton’s Blackwater mine, AngloCoal Australia’s Moura mine and Glencore’s open cut Bulga mine.

He also worked for BHP in Australia and Indonesia for a decade across management, continuous improvement and engineering roles.

“I developed a constructive, proactive culture that is outcomes focused. This has resulted in the Wilpinjong mine becoming an industry leader in safety and productivity,” Downham said on his LinkedIn profile.

Downham managed the operation through construction with no lost time injuries and successfully managed to negotiate the approval process, resulting in the Wilpinjong mine becoming the first mine approved through the new NSW Part 3A legislation.

He achieved this with no approval-related delays during the construction of the project, which was completed in 13 months and on budget.

After a successful short commissioning phase, Wilpinjong ramped up to a 5 million tonne per annum rate of railings within 4 months of first coal railings.

The mine then sold 6.5Mtpa in its first full year of operations and this year will sell 8Mt of domestic and export thermal coal.

Downham has also worked with the mine’s contractor Thiess to establish contemporary industrial arrangements for the Wilpinjong project.

Downham has focussed on cost control at Wilpinjong and that has resulted in the operation being one of the lowest cost producers of thermal coal in Australia.

The community consultative program that was set up to work with the traditional owners, the North East Wiradjuri, led to the mine winning the People’s Choice Award at the 2008 New South Wales Minerals Council Community and Environment Awards.

The ongoing partnership with the North East Wiradjuri continues to mature.

Downham has also established strong community ties within the Mudgee area, with a robust sponsorship and philanthropic strategy that continues to deliver social and economic benefits to the Mudgee community. 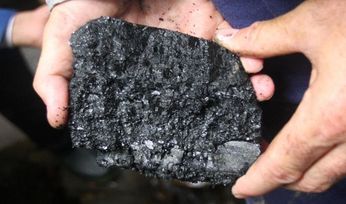 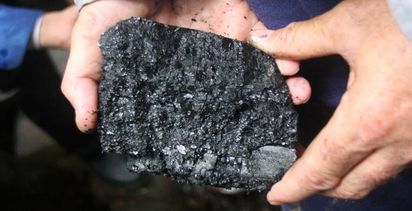