COAL India could be under government pressure to meet a 2012-13 production target of 464 million tonnes, despite previously encountering troubles meeting its guidance. 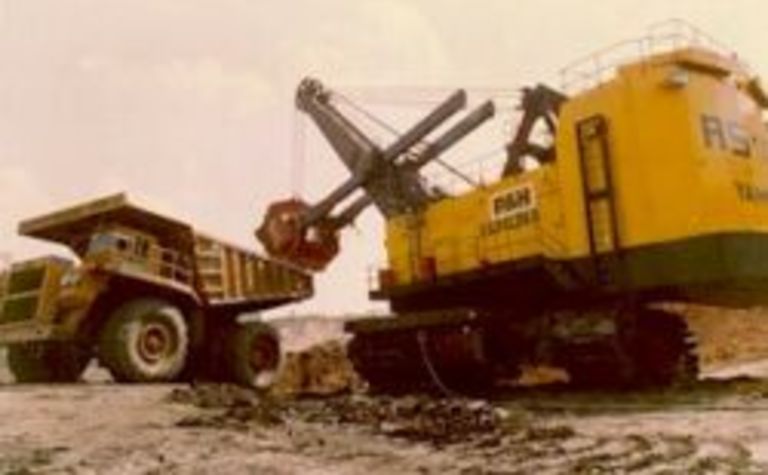 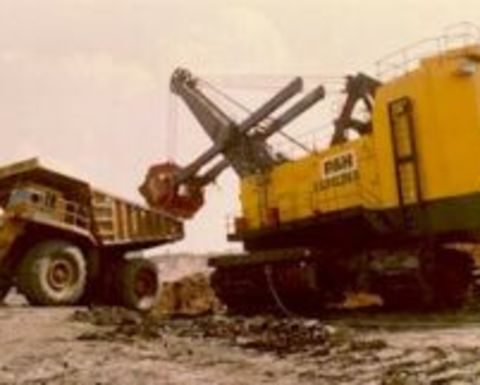 The world largest coal producer has recently missed its forecast production targets due to strikes and heavy rainfalls hampering production.

However a government official is confident Coal India can meet the target.

“In the preliminary meeting held last week, the Planning Commission has set a production target of 464 million tonnes for 2012-13,”Business Standard quoted the government official as saying.

A final decision on the production target will reportedly be made by the end of January.

Business Standard said the Planning Commission and representatives from various ministries were likely to attend the meeting.

The news service said Coal India had to lower its production target last month for the ongoing financial year to 440Mt, down from a predicted 452Mt.

Coal India said the downgrade in production targets were due to strikes and unseasonal weather hitting its collieries.