SWITZERLAND-based oil trading house Gunvor Group’s diversification into coal has taken another step with the finalisation of a deal to purchase 60% of a Russian coking coal producer. 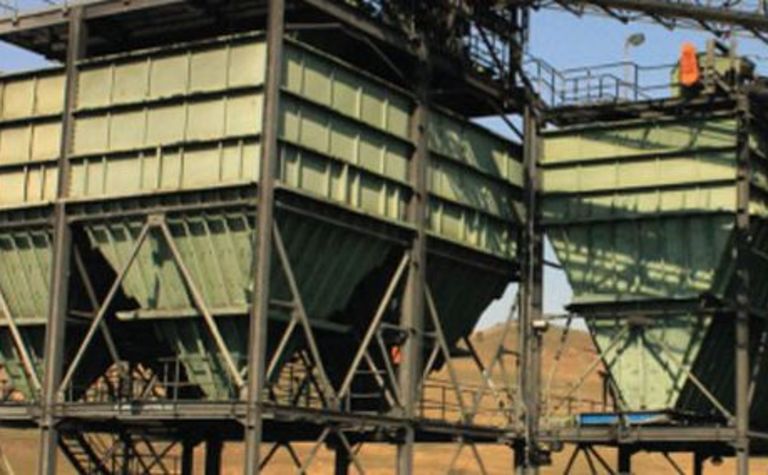 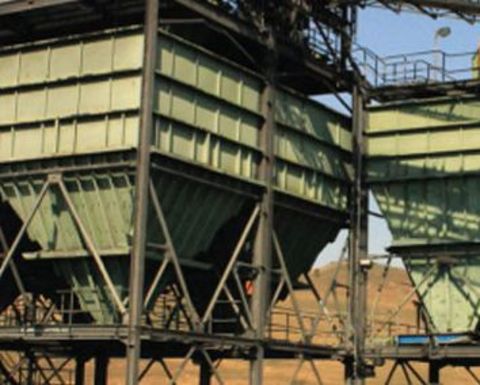 In a 50:50 joint venture with Luxembourg-based, Russia-focused investment house Volga Resources, Gunvor has acquired the stake in Kolmar Management Company LLC, which it describes as one of the Russian Federation's leading coal producers.

Russian businessman Anatoly Mitroshin owns the other 40% of Kolmar.

Gunvor said the deal was its first venture into Russian coal mining.

Kolmar operates several mines in Eastern Siberia and has reserves of more than 1 billion tonnes of coking coal.

Kolmar CEO Andrey Churin said: “Kolmar is focused on the development of a long-term strategy aimed at bringing the annual production volume from current 2 million tonnes to 10 million tonnes per annum.

Gunvor says it is transforming itself from “a European niche player [to] become an international, vertically integrated energy trading group”

It also owns a minority share of South African coal miner Keaton Energy and has a 33% stake in the Signal Peak mine in Montana.

Last week, Reuters quoted an anonymous Gunvor senior executive saying the company had fielded some tempting offers for its share of Signal Peak from Asian investors.

Another offtake deal for Mount Peake 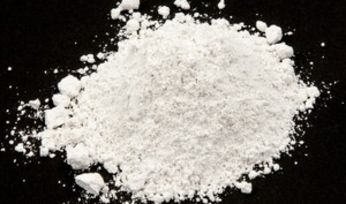 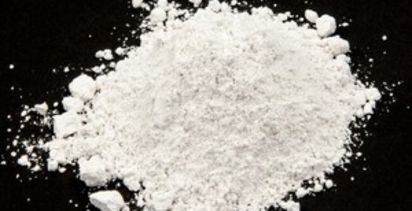