BANDANNA Energy has finalised full documentation for the development and operation of train loadout infrastructure at Triumph Creek, to be located on portions of one of Acacia Coal exploration tenements in Queensland. 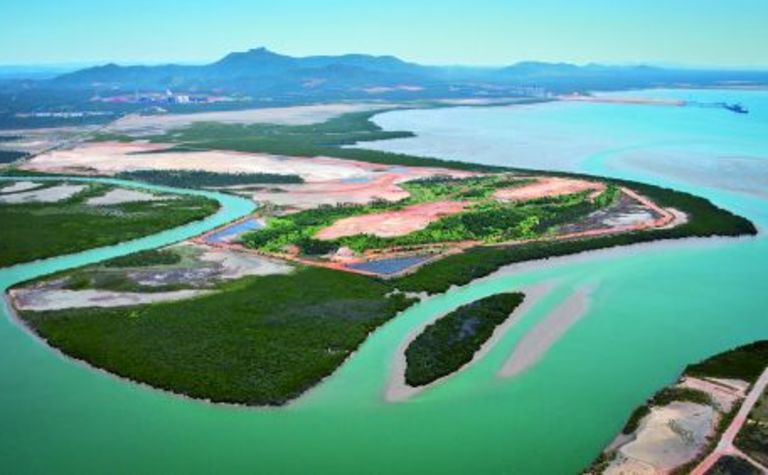 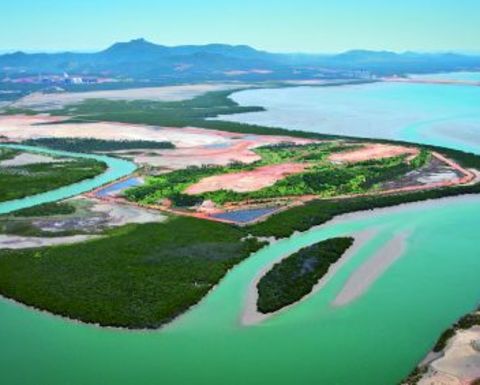 The finalisation of the development and operating agreements "further demonstrates Bandanna's ongoing progression of the Springsure Creek project towards shipping coal through Wiggins Island in the second half of 2014, and positioning Bandanna Energy as Australia's next coal producer", he said.

Bandanna proposes to construct train loadout infrastructure connecting to the Bauhinia Line, through the Blackwater-Gladstone rail corridor to Wiggins Island Coal Export Terminal, where Bandanna has secured four million tonnes per annum export capacity for coal from its Springsure Creek project, from the second half of 2014.

The Triumph Creek facility is strategically located adjacent to the northern portion of the Bauhinia Line, operated by QRN. Bandanna is a party to the Wiggins Island Rail Project Deed with QRN for rail access.

As well as providing loading capacity for the Springsure Creek project, the facility will provide for Bandanna to make 1Mtpa train loadout capacity available to Acacia, with Acacia having an option for an additional 1Mtpa subject to availability.

Bandanna has issued Acacia with 20 million options to acquire fully paid shares in Bandanna, exercisable at $1.50 for five years, vesting on grant of the infrastructure mining lease for Triumph Creek.

The agreements with Acacia facilitate finalisation of part of the route of Bandanna's proposed transportation mining lease and the boundaries of the infrastructure mining lease application.

The operating agreement for the train loadout infrastructure provides a mechanism for Bandanna to recover some proportional operating and management costs of the Triumph Creek facility from Acacia once Acacia is utilising its allocated capacity of up to 2Mtpa, it said.