JAPANESE trading giant Mitsubishi is seeking to scale back its investment in its Australian coal mines and is running a ruler over its Queensland mines in the BHP Billiton Mitsubishi Alliance as they struggle to break even with the current coking coal price. 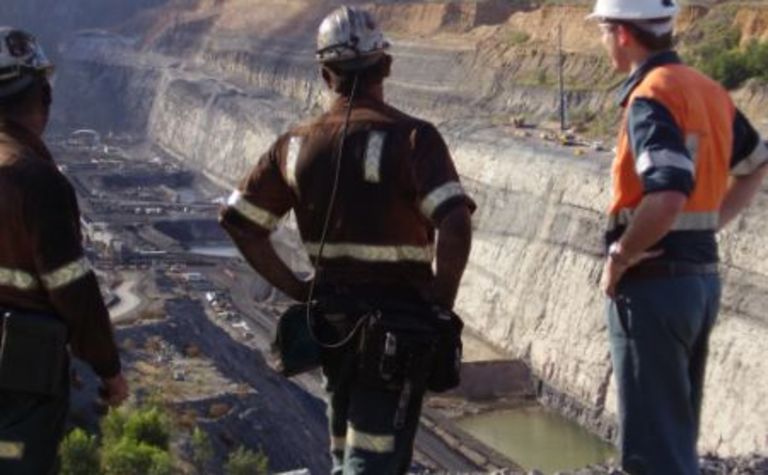 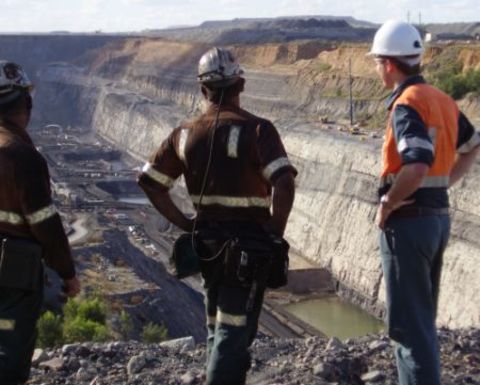 President and chief executive of Mitsubishi Ken Kobayashi has also signalled more mine closures, according to a report by Reuters.

Recent steep falls in coal and iron ore prices due to the slowing demand from China had forced Mitsubishi to revise its full-year profit outlook by nearly a third.

"We have done what [we're] going to do for now as far as investment in natural resources is concerned," Kobayashi reportedly said.

"While a fall in the cost of assets is attractive, we won't find easy coal, easy gas, easy copper projects any more."

Mitsubishi said it would hope to control costs at its existing mines by restructuring operations.

BMA said it would stop producing at its Gregory open-cut mine from 10 October 2012 after a continuing operational review of its Gregory Crinum operations found that the open-cut mine production was no longer profitable in the current economic environment of falling prices, high costs and a strong Australian dollar.

BMA – which closed its Norwich Park mine in Queensland earlier this year – said it would also continue to review its remaining portfolio of assets to ensure that each operation can be cost competitive and profitable across the price cycle. 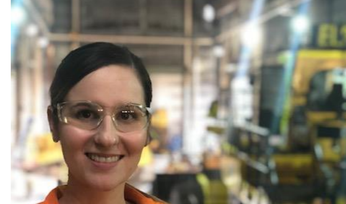 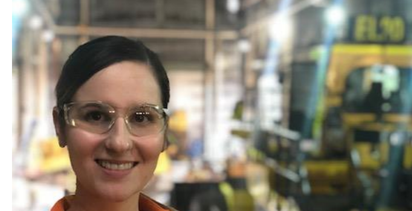