Baralaba secures its status as a flood-proof PCI producer

COCKATOO Coal’s Baralaba mine in Queensland has been rebuilt and the open cut operation has picked up production levels after the devastating floods last year, chairman Mark Lochtenberg has told the company’s annual general meeting. 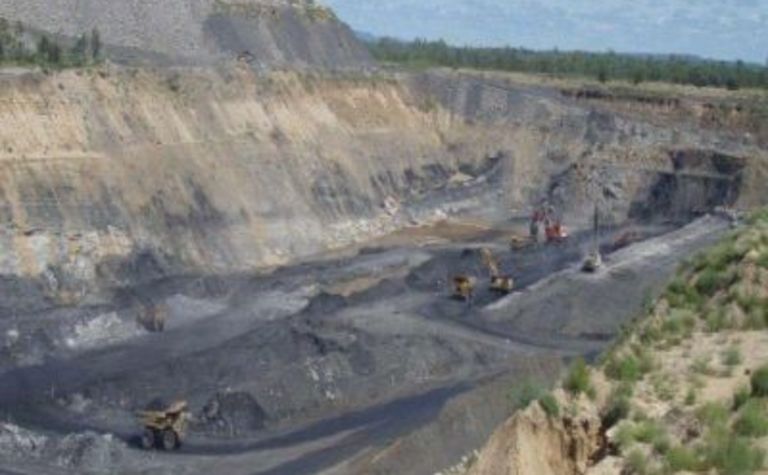 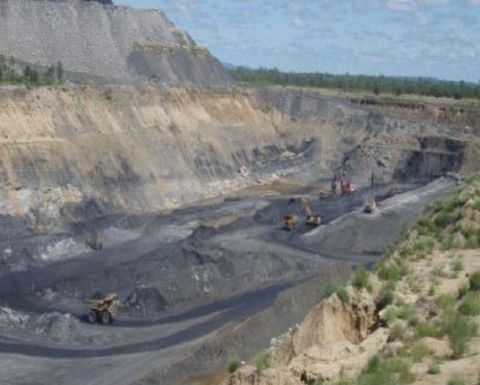 He said the mine was embarking on further near-mine exploration at Baralaba, continual implementation of cost reduction strategies and further streamlining of the supply chain.

“Now with new 1:1000 year flood levee, the mine is achieving monthly production records regularly and is likely to exceed its production target of 720,000 tonnes for the calendar year.

“To date in calendar year 2012, approximately 90% of all coal produced is saleable as [pulverised coal injection] coal.”

Free on board cash costs for the mine have fluctuated over time given the small scale of operations and recovery from the flood.

Cockatoo believes its current average FOB cash cost of $110 per tonne is the lowest among all of its PCI producing competitors in Australia.

Lochtenberg said the Baralaba expansion bankable feasibility study had been released and the market reaction had been favourable.

“It will be a simple open cut, brownfield expansion,” he said.

“It would be a fully secured rail and port infrastructure with a 20-year mine life.

“Saleable production would increase to 3.5 million tonnes per annum with a high product yield of 100 per cent [ultra low volatile] PCI coal.”

The project would have low capital intensity and low operating costs, according to the company. 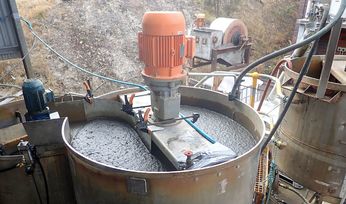 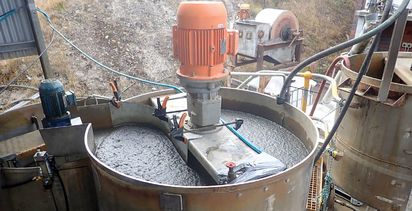