RIO Tinto and Xstrata have kicked off 2008 thermal coal contract discussions with Japanese utilities, seeking up to $US70 per tonne.

Reuters reports the giants expect to secure the contracts by next month. Japanese companies, including Tokyo Electric and Chubu Electric have made counter proposals of $65 per tonne.

Both Rio Tinto and Xstrata said the price rise is needed to cover higher production costs and the stronger Australian dollar.

Contract prices for the 2007 year reached $55.65 a tonne, providing a benchmark for this year's contracts.

A deal at $67 a tonne, midway between the miner's asking price and the utilities offers, will increase prices by 20%.

Reuters adds that Asia's thermal coal supply squeeze that contributed to prices soaring to $72 a tonne will worsen next year as Australia and Indonesia struggle to meet demand growth in India and China.

Industry analysts said Asian market deficits of 15 million tonnes could rise to up to 25 million tonnes as Asia's Chinese supply is cut off when the country retains its coal for internal use.

While the supply shortage is great news for Australian producers it is expected to dent profits for the Japanese utilities who are expected to pay high prices to secure coal supply.

Contract discussions with Korean utilities have also kicked off, with prices reaching $65- $66 per tonne, less than the Japanese contracts because of the lower quality of coal involved.

Contracts secured worth about $220 million. 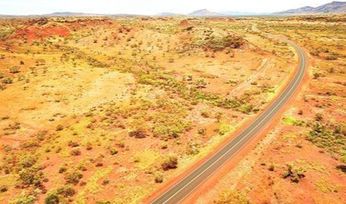 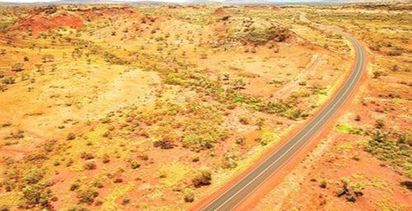