Xstrata refuses to quit on Ulan

LESS than a month after Felix Resources announced it had won a court case over a portion of its Moolarben Project area, legal opponent Xstrata has lodged a second action.

The action will run parallel to an appeal launched by Xstrata on November 23 in the New South Wales Supreme Court against a decision that Xstrata had no case against Felix.

The mining giant attempted to stop Felix from mining part of its tenement that it claims would interfere with the environmental obligations of its nearby Ulan complex.

The Government and Felix Resources were awarded costs against Ulan after the NSW Supreme Court ruled in their favour.

Felix directors said they were disappointed that Xstrata - with joint venture partner Mitsubishi - had launched the action but said it would be vigorously defended.

They added that they were yet to receive particulars regarding the hearing of the appeal case.

Production continued at Ulan West before a risk mitigation strategy had been developed. 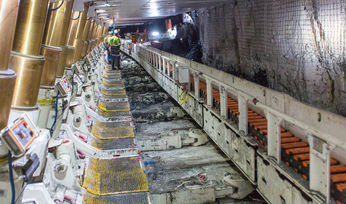 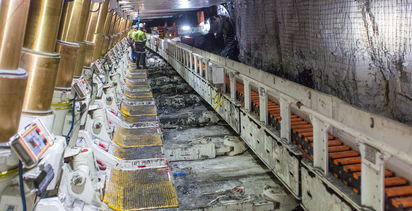