BHP Mitsubishi Alliance is seeking to fill hundreds of jobs at its Saraji and Peak Downs coal mines in Queensland Bowen Basin. 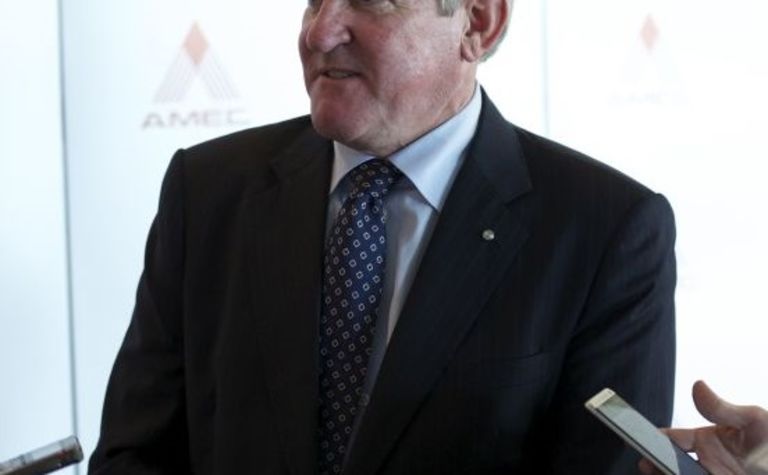 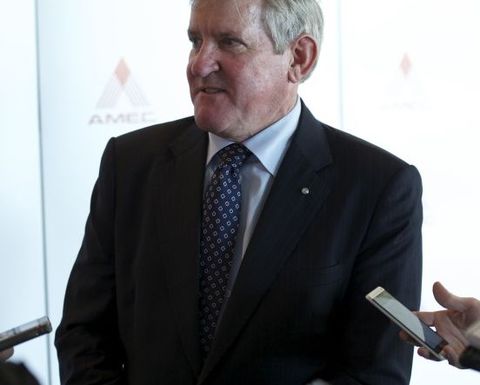 There will be 70 jobs going to locals from Moranbah and another 200 will be fly-in-fly-out positions from Townsville.

The jobs are mostly for truck drivers and mobile plant operators and are likely to be for between six to 12 months.

Queensland Resources Council Ian Macfarlane said it was another sign of the green shoots returning to the coal industry.

“This is another sign of green shoots for the Bowen Basin, an area which delivered much of the $1.6 billion boost to royalties for the state government,” Macfarlane said.

“It follows on from the good news we are seeing right across the Queensland coal industry with record exports last year and new mines opening up.”

However, the Construction Forestry Mining and Energy Union has written to Queensland Premier Annastacia Palaszczuk and Minister for Natural Resources and Mines Dr Anthony Lynham seeking government intervention to prevent the employment of FIFO workers.

“Local workers deserve to be given priority for secure, steady jobs, jobs they can rely on to provide for their families and support their local communities,” he said.

“Regional coal mining communities in Central Queensland continue to be hard hit by retrenchments, with German Creek the latest example with 80 workers made redundant only last month.

“Despite the Government’s move to prevent 100% FIFO in coal mines, BHP’s two newest mines in Moranbah, Daunia and Caval Ridge are already 100% FIFO, with local Central Queensland residents barred from permanent employment. Government must intervene to stop this.

“While mining industry peak body Queensland Resources Council said there was a lack of skilled workers in the region – this couldn’t be further from the truth. There are hundreds of retrenched coal miners in the nearby coal communities of Moranbah and Dysart and hundreds more throughout Central Queensland mining towns.”

A BHP Billiton spokesperson told Australia’s Mining Monthly: “Labour hire providers to BHP Billiton Mitsubishi Alliance have been unable to fill all vacancies at some of our mines in the Bowen Basin with local candidates.

“Labour hire providers have identified Townsville as a key regional area having numerous suitable candidates and they have begun advertising for FIFO roles from Townsville.

“In the state government’s 2016 budget update, the Townsville region was identified as having one of the highest unemployment rates in regional Queensland.

“We are pleased that we are able to be offering Queenslanders, from one of the highest unemployment regions in the state, the opportunity to secure excellent paying employment opportunities.

“We believe initiatives aimed at expanding the number of people securing employment opportunities in the mining sector are an important way of continuing to strengthen our operations.” 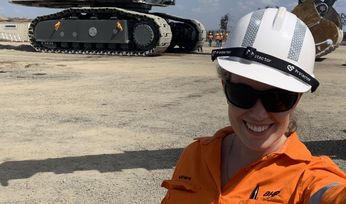 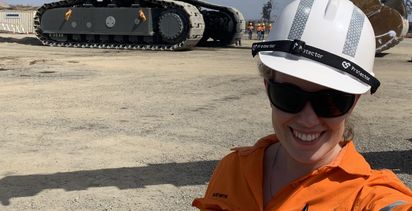