TERRACOM subsidiary, Orion Mining, is officially the mining title holder for Blair Athol coal mine following completion of the transfer by the Queensland Government Department of Natural Resources and Mines. 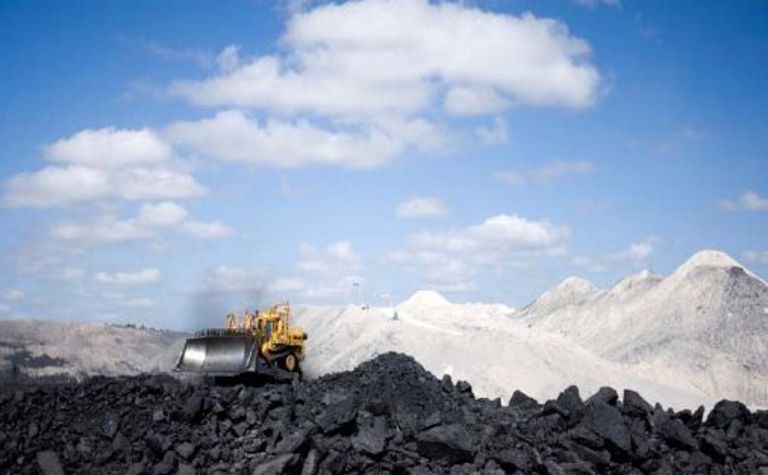 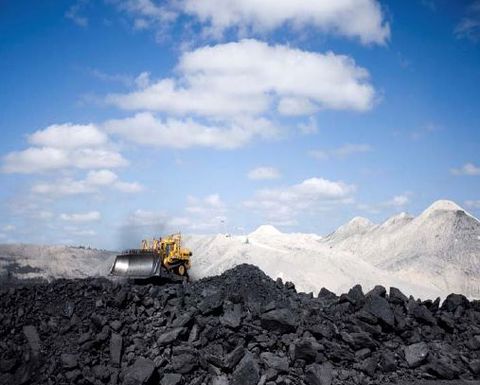 Orion chairman Jim Soorley said this activated all the associated Blair Athol finance facilities and would let the company start the drawdown of these funds to fully fund recommissioning.

“The completion of transfer of the Blair Athol Mining Lease is not only great news for TerraCom but is great news for the community of Clermont and the state of Queensland, with up to $80 million in taxes and royalties to flow from the reopened mine operation and with the recommencement of rehabilitation activities,” he said.

The company expects to assume control of the BA mine site in May and restart mining and rehabilitation activities in June with more than 600 direct and indirect jobs expected to be generated in the local and regional communities.

The BA mine will ramp up to the annualised coal mining rate of approximately 2 million tonnes per annum.

According to Orion there has been strong interest from customers in north Asia for the “well known” Blair Athol Coal brand.

“Based on current prices the company plans to export an estimated $1.2 billion in product from BA over the next seven years,” it said.

“The combination of TerraCom’s operating BNU Coking Coal Mine in Mongolia and the Blair Athol Mine in Queensland will see TerraCom capitalise on the strong international coal coking and thermal coal markets becoming a strong independent mining company with two world class operations,” Sorley said.

“This calendar year to date TerraCom has already shipped 200,000t from the BNU Mine as part of its 5.5 year, 7.5Mt contract with Kingho China.

“By the end of 2017 calendar year the company plans to have two high calibre mines producing highly sort after product – coking coal from Mongolia’s BNU Mine and thermal coal from Queensland’s Blair Athol Mine.

“With these two assets performing according to plan in the current market should see TerraCom deliver strong profits which will be directed towards servicing and reducing the company’s debt”. 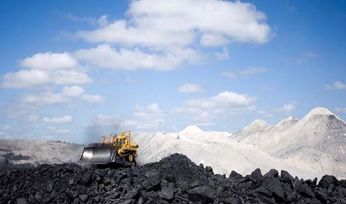 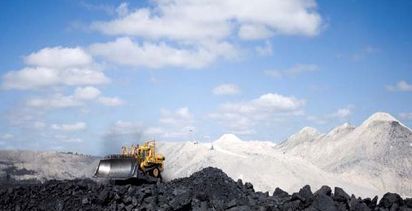