WORK stoppages are expected to continue at Glencore’s Oaky North mine in Queensland this week as replacement contract-based workforce and staff employees are being called to perform production duties while strike action is underway. 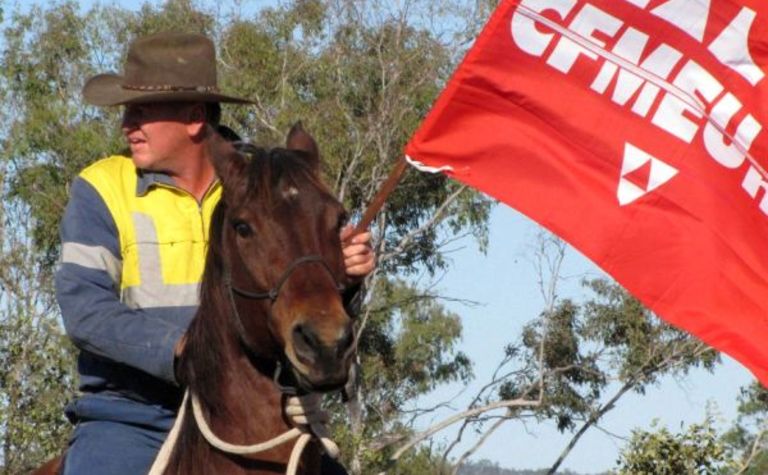 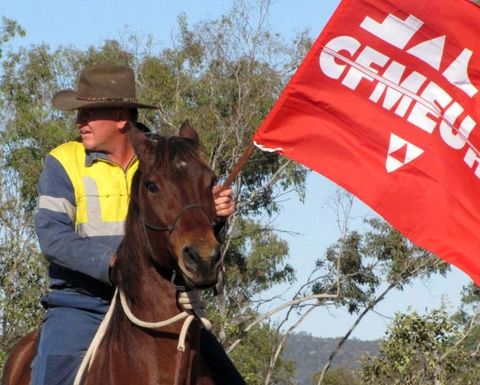 The Construction Forestry Mining and Energy Union claimed the company’s proposed enterprise agreement would strip workers’ of their conditions and entitlements.

CFMEU Mining and Energy Division district vice president Chris Brodsky said the mining company was insisting on removing provisions in the existing enterprise agreement including the right for workplace representation when a worker was stood down.

“The approach taken by Glencore is backward and they have offered no reasonable justification for their position.

“If Glencore got their way it would also set an extremely dangerous precent for pay and conditions across the entire mining workforce in Queensland.”

A Glencore spokesman said the company rejected claims made publicly by the CFMEU over the proposed 2017 EA.

“Despite the difficulties faced by Oaky North in recent years of low coal prices, Glencore has invested capital of $372 million in the mine between 2012 and 2017,” he said.

“We remain committed to a safe, productive business at Oaky North mine.

“The proposed changes to the EA are consistent with our stated aim of achieving a modern and flexible enterprise agreement for Oaky North that allows us to manage the operation safely, efficiently and productively in a period of continued challenge for all Australian coal operations.

“The proposed changes are consistent with those agreed by the CFMEU in other enterprise agreements across Australian coal mines.

“The coal industry – including Oaky North – continues to face a number of significant challenges. We believe Oaky North can have a long and positive future but we require an Enterprise Agreement that assists in enabling us to make this operation efficient and effective.”

Brodsky said the work stoppages would continue into next week unless the mining company took a more productive and cooperative approach to negotiations.

“Glencore is asking workers to sacrifice conditions and entitlements while stripping them of basic rights, such as certainty about rostered shifts and the right to be representation,” he said.

“Workers are determined to stand up for their rights and entitlements and will not be bullied by this big corporation which seems to be focused only on taking as much off workers as they possibly can in these negotiations.” 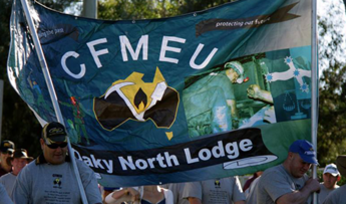 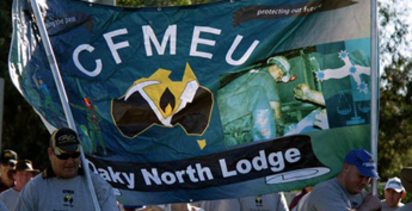