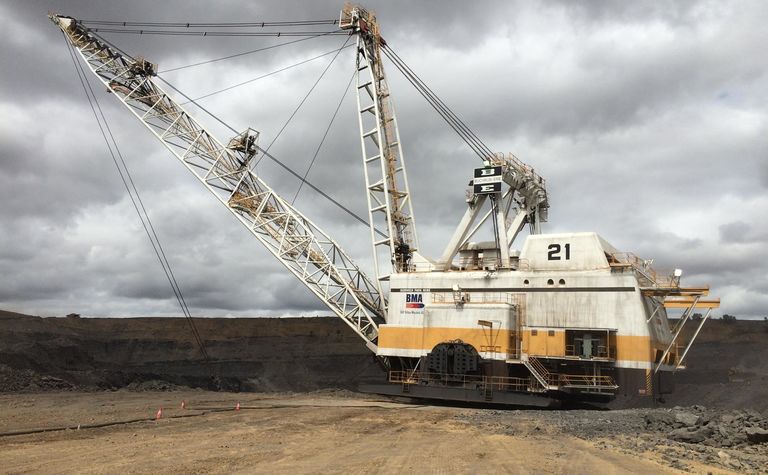 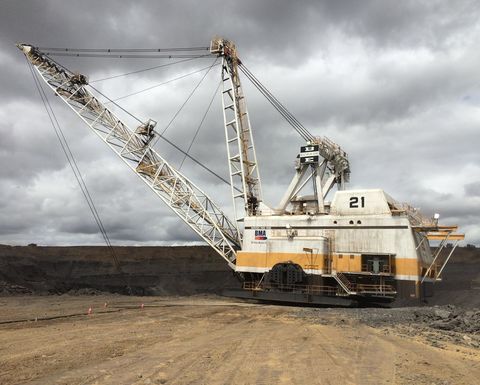 However, this was not enough to prevent BHP’s met coal production for the 2017 financial year decreasing 6% to 40 million tonne.

At its Queensland Coal subsidiary, production for the 2017 financial year was lower as a result of damage caused by Cyclone Debbie to the network infrastructure of rail track provider Aurizon.

BHP said mine operations recovered quickly after the cyclone, as dewatering infrastructure installed after the 2011 floods worked as designed.

“Despite the impacts of Cyclone Debbie, Peak Downs and Saraji achieved record annual production underpinned by improved stripping and mining performance, and utilisation of latent wash-plant capacity, including approximately 2Mt trucked to Caval Ridge,” it said.

“Three additional mines were on track for record production prior to Cyclone Debbie.”

Force majeure was declared for all Queensland Coal products on April 5 2017 and was lifted on July 1 2017.

The Caval Ridge Southern Circuit latent capacity project is progressing according to plan, with production expected to ramp-up early in the 2019 financial year, BHP said.

Turning to energy coal, production for the 2017 financial year increased by 7% to 29Mt.

Production is expected to remain broadly unchanged at approximately 29Mt to 30Mt in the 2018 financial year, according to the company.

New South Wales Energy Coal production increased by 6% to 18.1Mt as it benefitted from a lower strip ratio and additional bypass coal.

Production at the Cerrejon mine in Colombia increased by 9% compared to the prior year, which was constrained by drought conditions.

Each tray is more than 50 tonnes and over 10 metres tall. 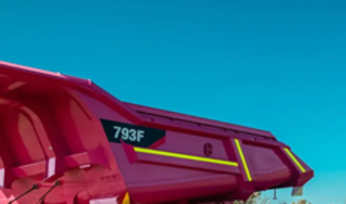 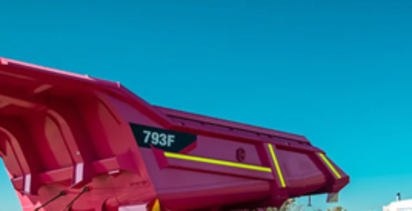