GLENCORE has secured an agreement with Yancoal to acquire a 49% stake in the Hunter Valley Operations coal mine in New South Wales and will form a joint venture with the company following Yancoal’s acquisition of Coal & Allied from Rio Tinto. 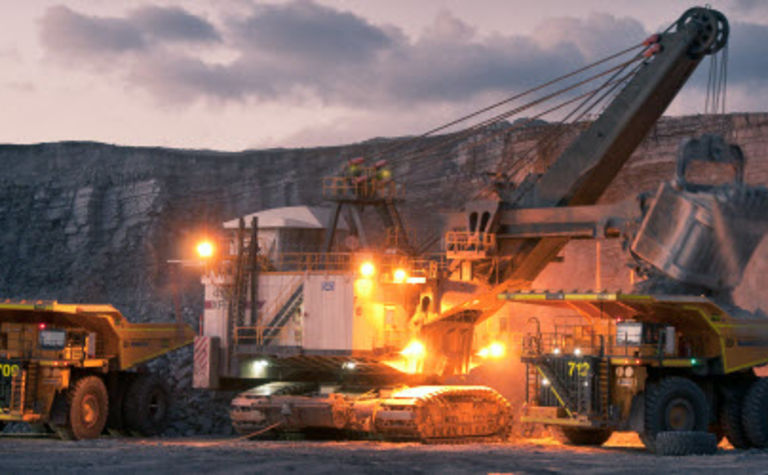 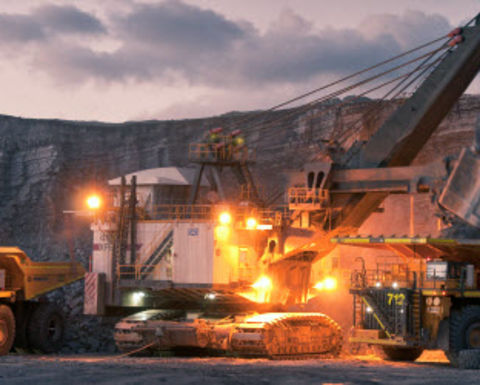 The Hunter Valley Operations coal mine in NSW.

It will acquire a 16.6% interest in HVO directly from Yancoal and the companies will work together to acquire Mitsubishi Development’s 32.4% interest in HVO to achieve Glencore’s 49% stake.

The deal ensures Glencore will expand its footprint in the Hunter Valley despite being outbid for Rio Tinto’s Coal & Allied business by the Chinese backed Yancoal, which paid US$2.65 billion for the assets.

The proposed joint venture should also allow greater sharing of infrastructure and coal processing in the Hunter Valley between the two coal mining giants.

Glencore will be entitled to its share of the profits of HVO from the date Yancoal completes its C&A acquisition.

Glencore has also agreed to subscribe for US$300 million worth of shares in Yancoal’s equity raising.

The transaction will be funded from Glencore’s existing cash resources and Glencore expects the transaction to close within six months.

The HVO JV will be jointly controlled by Glencore and Yancoal through a joint venture management committee comprising three representatives from both companies.

An independent management team will run the operations on a day-to-day basis and report to the committee.

Glencore will provide operational and support services to the HVO JV.

The commodity trader will also be the exclusive marketing agent for HVO coal sales into Japan, South Korea and all other countries excluding China, Taiwan (with certain exclusions), Thailand and Malaysia.

“HVO lies adjacent to a number of existing Glencore mines in the Hunter Valley,” the company said.

“The addition of 49% of HVO to our existing portfolio in the Hunter Valley will unlock mining and operating synergies.

“Glencore’s combined portfolio of mines in the Hunter Valley, including HVO, will have production capacity of 69 million tonnes per annum of high quality energy coal to meet increasing Asian demand.”

Yancoal CEO Reinhold Schmidt said: “Together, we are maximising the synergies and operational experience of both companies to drive new market growth, while demonstrating a shared commitment to continued investment within the local resources sector”.

Production of thermal and semi-soft coal was 4.6Mt higher at 59.1Mt. 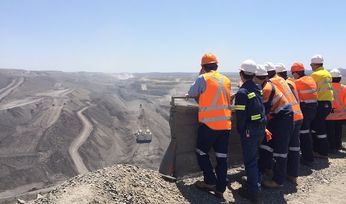 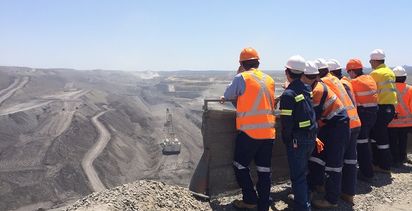