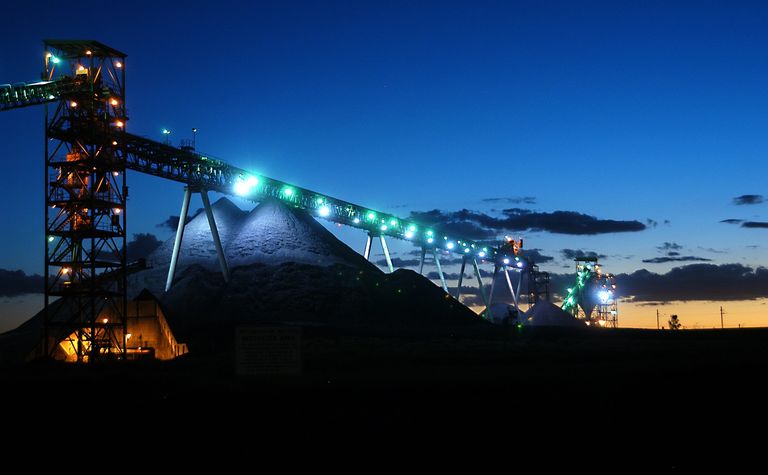 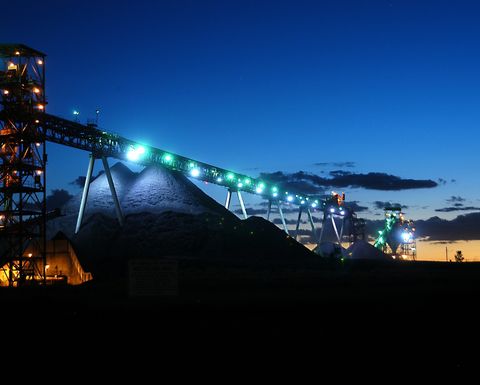 Although Peabody mines five times more coal in the US than Australia, it is mostly thermal coal, which it sells to US power stations for as little as $10 per short ton. This compares with the high quality metallurgical coal it mines in Australia that it sold at about $120/t.

Peabody CEO Glenn Kellow said the company’s September quarterly revenues of $1.48 billion were driven by $251.3 million in higher Australia revenue, which was spurred on by a 60% increase in realised revenues per tonne and a 9% increase in metallurgical coal volumes.

“Peabody produced powerful results in the third quarter, with the entire team delivering on multiple objectives set out earlier this year,” he said.

As expected, metallurgical coal shipments increased 75% compared to the cyclone-restricted second quarter 2017 shipments, driven by record North Goonyella volumes, and the metallurgical platform is on track to be within the company's full-year cost and volume targets.

As a result of both strong operational performance and increased volumes, metallurgical costs per ton declined significantly to $78.42/t compared to $109.07/t in the second quarter of 2017.

Australian thermal costs per ton increased 19% compared to the prior year, primarily due to geologic issues and ramp up following a longwall move at an underground thermal mine.

US operations contributed adjusted EBITDA of $196.7 million compared with $217.3 million in the prior year on lower realized pricing.

On average, the US operations generated adjusted EBITDA margins of 25%, with the Powder River Basin earning 27%.