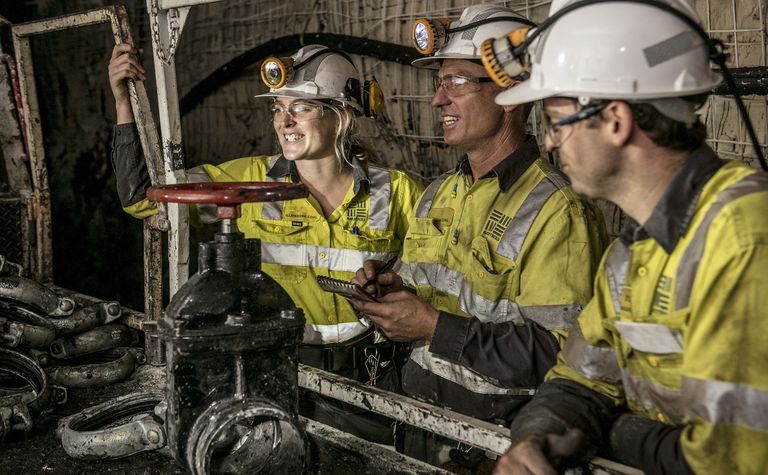 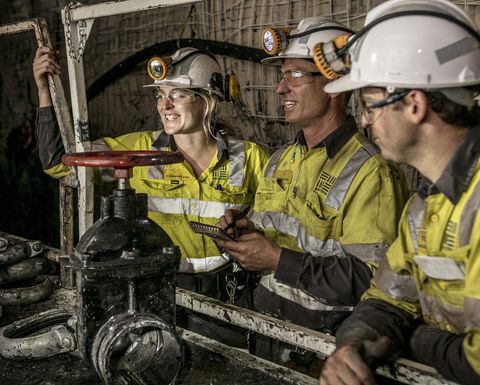 Underground at South32's Appin mine in NSW.

“[There is] potential to unlock high-quality coal resources at Dendrobium,” he said.

Harvey said the company intended to leverage existing infrastructure and had a study and development time frame of between four and six years.

He said the company was also focused on the phase two of its Appin underground coal mine restart plan.

Harvey said that would entail the safe start of a staged ramp-up, a focus on gas drainage and ventilation, and transforming the culture and performance of the mine over the next 12 months.

Gas exceedences and geotechnical issues at Appin have caused production delays at the mine over the past 12 months, prompting the company to revise its saleable production down for FY18 to 4.5 million at an operating unit cost of US$130 per tonne.

“Production will be weighted to the second half of FY18 given the recent outage at the Appin colliery,” South32 said.

“We expect to return the Appin colliery to its prior two longwall configuration in the December 2018 quarter, after which we intend to ramp-up Illawarra Metallurgical Coal production safely and sustainably towards historical rates of more than 8 million tonnes per annum.”

Sustaining capital expenditure for Illawarra Metallurgical Coal is expected to be $120 million instead of the $150 million forecast previously. 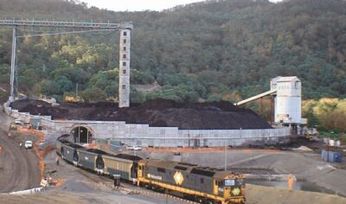 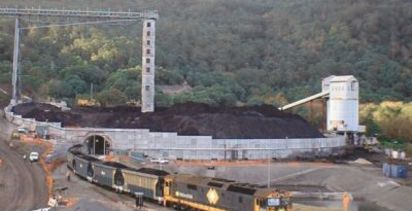