EACH of Glencore’s coal sites in the Hunter Valley has struck a deal with its workforce regarding a new Enterprise Agreement, however, the bitter dispute at its Oaky North mine in Queensland shows no signs of resolution before Christmas. 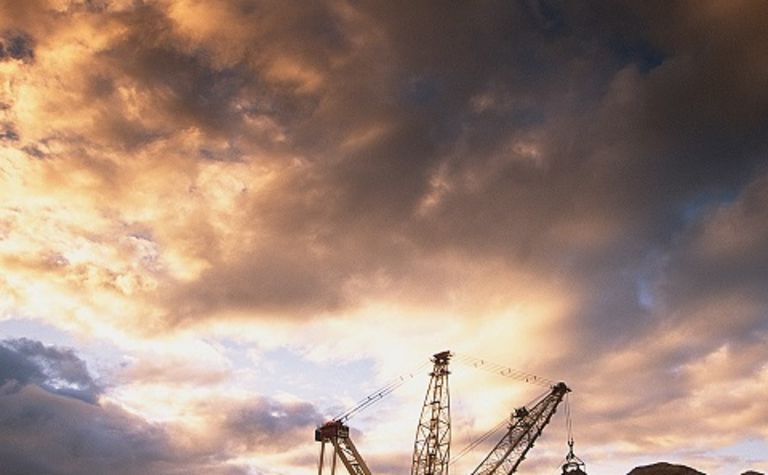 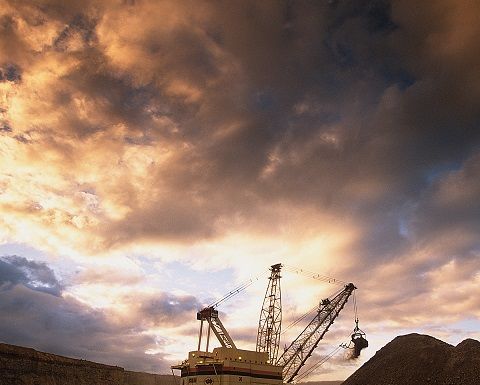 “Each EA is now in the process of being registered,” Glencore said in a statement.

“Overall, the workforce at 13 different Glencore coal sites in NSW and Queensland have now voted in favour of new EAs this year.”

Turning to Oaky North, the Construction Forestry Mining and Energy Union last week launched a media campaign to raise money for the 200 workers who have been locked out by the company over a failure to reach agreement over a new EA.

Glencore said the CFMEU was choosing to mislead its members and the public in relation to the situation at the Oaky North mine.

“Contrary to the union’s claims, Glencore has made a number of concessions in the proposed new EA,” the company said.

“Disappointingly, the CFMEU has refused to offer a single meaningful compromise on an expired agreement that dates back to 2012.

“Our employees have had two opportunities during the current dispute to vote on a new modern, flexible and streamlined EA that would expedite their return to work, but were directed not to by the CFMEU leadership.

“This stance represents a failure by this CFMEU executive to comprehend that the Oaky North workplace is far different to what it was five years ago. But our employees are being directed to support an unchanged position.”

According to Glencore, Oaky North needed an agreement that “looks forward rather than backwards".

“With the closure of Oaky #1 mine this month, Oaky North will be required to fully fund the overhead costs associated with the coal complex and the township of Tieri where employees and their families live,” it said.

“To do so, Oaky North requires a new agreement that can improve productivity at the mine and position the operation and its employees for a strong future.”

Glencore said its offer gave the Oaky North workforce an 8.24% increase on annual earnings over the life of the agreement and major subsidies on company accommodation – in many cases including meals and services as well – while employees at many other sites were responsible for their own arrangements.

“The results of EA ballots at 13 of our other coal operations in Australia this year shows that Oaky North is at odds with even their fellow mineworkers as a result of a CFMEU leadership that continues to put personal agendas ahead of members’ interests,” Glencore said.

“Yet again, we strongly urge them to reconsider their position.”

The alleged water pollution was a result of rainfall runoff from a rehabilitation slope at the mine.... 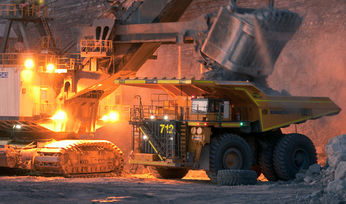 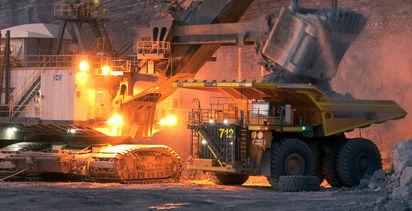