SOUTH32 may push back the timetable for development and project expansion for its Appin and Dendrobium underground coal mines in New South Wales because of capital constraints imposed by the company in response to COVID-19. 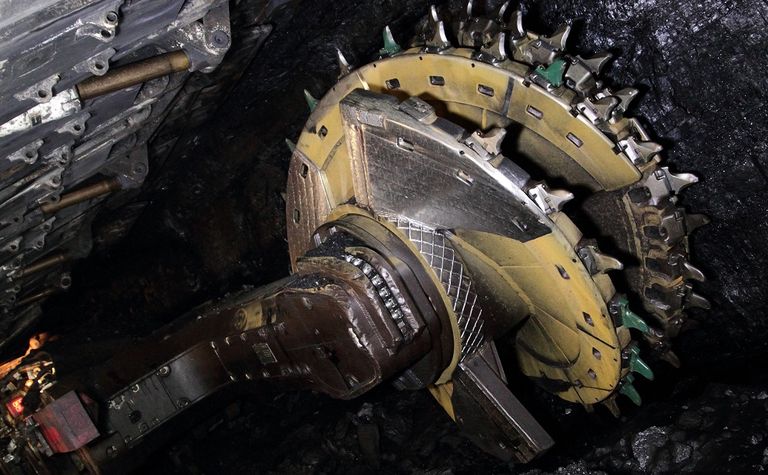 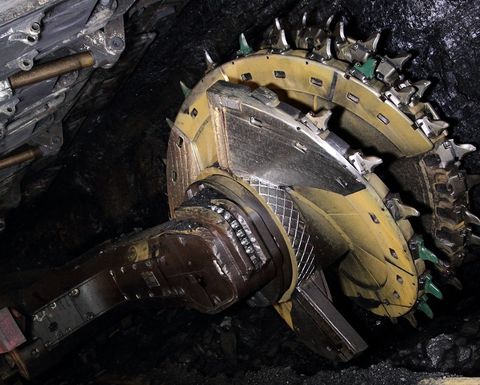 Longwall shearer at Illawarra Metallurgical Coal's Appin mine in NSW.

The company revealed it intends to make savings to reduce it sustaining capital expenditure by 10% in FY20 and 18% in FY21.

Sustaining capital expenditure in South32's Illawarra Metallurgical Coal division increased US$49 million in H1 FY20 to $105 million as it continued to invest in infrastructure improvements and increased underground development rates at Appin to support a planned return to a three longwall configuration.

The company had planned to increase its expenditure from $85 million to $100 million for underground development to reflect the higher rate of spend in H1 FY20 of $51 million.

In its last half yearly report Illawarra Coal predicted its total FY20 sustaining capital expenditure guidance would be unchanged at $185 million.

If this is to be revised downwards by 10% that would mean the yearly spend would need to come to $166.5 million.

The company would only have $44.1 million for use at Appin instead of $49 million.

The company also invested $7 million in H1 FY20 to progress studies for its Dendrobium Next Domain project.

The project has the potential to extend the mine life of Dendrobium to approximately FY36, with a final investment decision anticipated in H2 FY21.

Major capital expenditure of $21 million was expected in FY20 as the company progressed study and permitting work and invest in critical path activities, however, that figure is now in doubt. 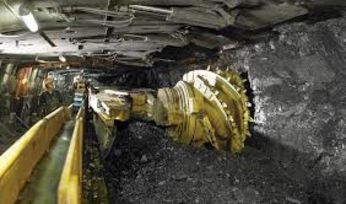 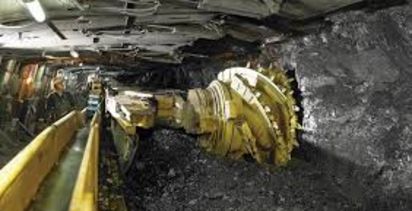