WESTERN Australia’s miners are preparing for a ban on fly-in, fly-out workers from outside the state to help prevent the spread of COVID-19. 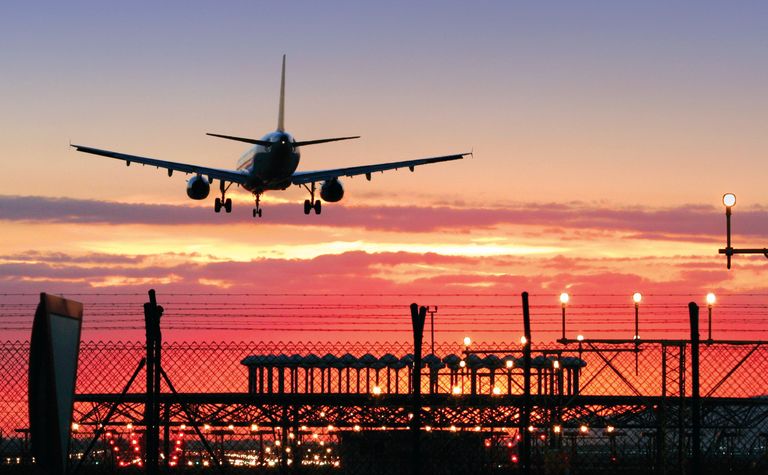 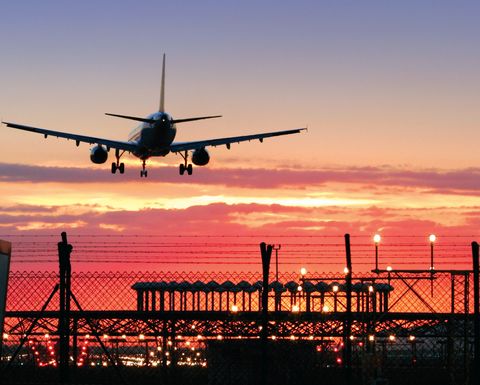 The sun may be setting on FIFO workers flying into WA from interstate for the time being.

WA premier Mark McGowan has been considering a hard border closure, which would lead to at least a temporary end of FIFO workers coming into WA from outside the state.

According to the Association of Mining and Exploration Companies the WA government advice is to move essential workers to WA immediately.

"Clearly we are heading towards an operating environment where interstate travel into any state or territory is no longer permitted," AMEC said.

It is likely the WA government measure will require interstate FIFO workers to self-isolate for 14 days.

On March 27 the WA mining industry voluntarily decided to bring a temporary halt to FIFO out of New South Wales given that state had the highest number of COVID-19 cases in Australia.

Some of the state's miners have already done that.

FMG, for example, has already started working to get its NSW-based workers responsible for critical site tasks to relocate to WA for the time being.

Chamber of Minerals and Energy of WA chief executive Paul Everingham told Australia's Mining Monthly that only about 5% of WA's 45,000 FIFO workers were from interstate.

That means there are about 2500 to 3500 interstate FIFO workers.

"We're not expecting a massive impact," he said.

Everingham said at the height of the 2007 to 2012 mining boom there had been a far higher percentage of interstate FIFO workers.

He said discussions about getting exemptions for those interstate FIFO workers who were responsible for critical on site functions were being held.

While FIFO is a major component of the mining sector, it appears miners have moved to put increase the size of residential workforces in regional areas.

Part of the problem during the past mining boom was then WA government land agency Landcorp being unable to release land for development quickly enough.

That drove miners to beef up FIFO.

It also led to rents skyrocketing in WA's mining regions.

When iron ore mining was launched in WA's Pilbara in the 1960s, the mining companies built towns to support those mines.

The introduction of fringe benefits tax in 1986 made that approach less attractive to the miners and led them down the FIFO runway.

Everingham said he was unaware of the federal government proposing any change to its FBT regime.

"That issue has been looked at by the Productivity Commission on several occasions though, he said.

About 15% of respondents said they would either ignore the guidelines or find ways around them. 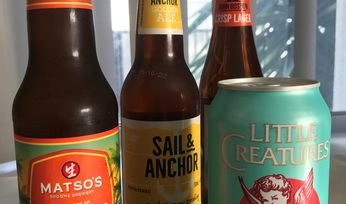