MAINTENANCE contractor Mader Group is bringing its people home from its international division as the COVID-19 pandemic wreaks havoc on its business there. 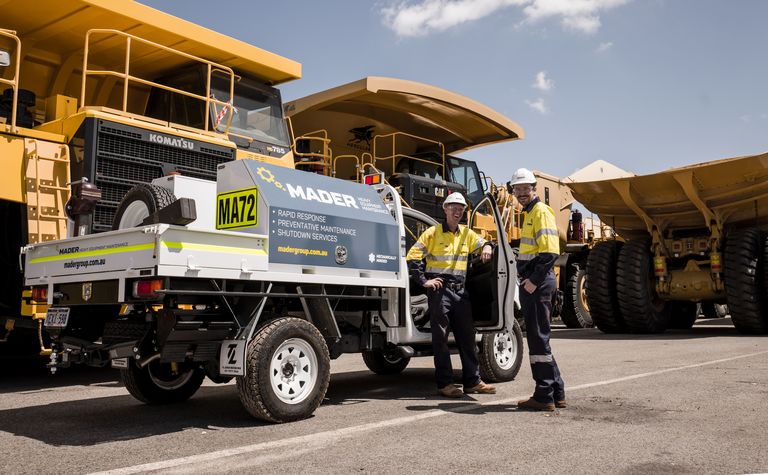 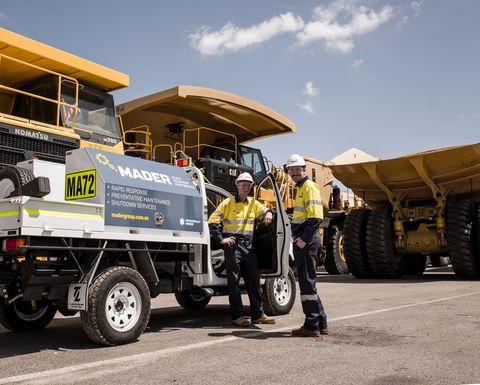 At this stage the company is unaware of any confirmed COVID-19 cases among its employees.

In its home markets of Australia, it has been mostly business as usual given mining has been deemed essential and Mader's offering supports mining.

The company also reported that the majority of its workforce resided in the same state as their operations so bans on interstate fly-in, fly-out travel, such as the one Queensland announced on March 31, should not have any real impact.

That said, the company is working through what changing interstate travel restrictions will mean for its roster patterns with its clients and staff.

Given the COVID-19 situation is developing faster in North America than expected, Mader is bracing for some impacts there.

It said while it had enjoyed strong organic growth in its US operations and its services were still being well utilised, a lower degree of client diversification leaves those operations more exposed than its better established operations in Australia.

That has led the company to make the decision to bring its expatriate workforce home from its international operations.

Those returning workers will be mostly used across Australia's major mining regions.

The company has also decided to suspend its international division, excluding the US.

On the financial front, Mader reports the only major impact on its earnings is that international division suspension. It is responsible for about 5% the company's annual revenue.

Given the uncertainty the COVID-19 pandemic is causing Mader has, like many of its mining services peers, withdrawn its 2019-20 financial year adjusted net profit after tax guidance of $19.3 million.

Continuing down the growth path key on agenda for Mader CEO Justin Nuich. 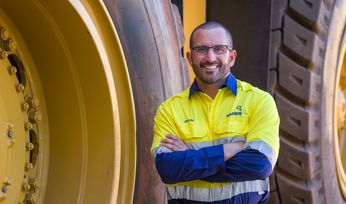 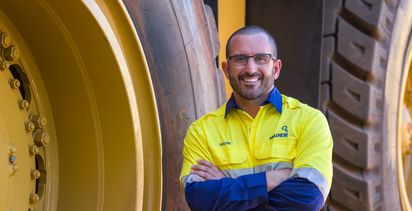 This is the story of how what started with one man, grew into a group of mates