THE Royal Flying Doctor Service has launched an appeal to help pay for the 25% surge capacity it expects it will need in the coming months as the COVID-19 crisis starts to bite. The RFDS reckons it will need $15 million in surge costs over the next six months.

It has launched the Response Ready for WA Appeal to enable the immediate bolstering of frontline people - doctors, nurses and pilots.

Funds will also be invested in aircraft and personal protective equipment to serve regional communities across Western Australia, as well as provide the tools, equipment and consumable supplies for on-the-ground emergency response into the long term and shore up the ongoing sustainability of the aeromedical charity.

The state's miners have already tipped in with BHP putting up $2 million and Fortescue Metals Group, Rio Tinto and other miners and oil and gas players contributing.

On April 1 FMG announced it would donate $1 million to the RFDS Western Operations to help boost the organisation's frontline services during the COVID-19 outbreak.

FMG CEO Elizabeth Gaines said as a business operating in regional WA, it wanted to ensure local communities continued to have access to critical services.

"We have seen the devastating impact that this unprecedented global health and economic crisis is having on people across the globe," she said.

BHP WA Iron Ore acting asset president Tim Day said its contribution to the RDFS was part of its $50 million Vital Resources Fund, which had been established to provide support to regional Western Australia during this difficult time.

In February Rio Tinto put up $15 million for another PC-24 jet to further boost patient response times in WA.

This will be the third of the Rio Tinto Life Flight PC-24 jets based in WA.

Community COVID-19 concerns blamed for the care and maintenance move. 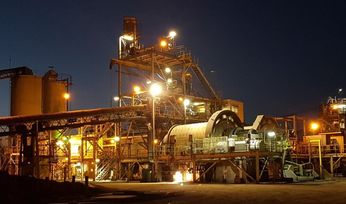 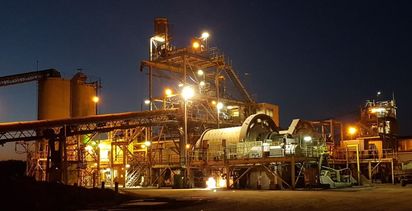