LITHIUM Australia managing director Adrian Griffin is encouraging people to show concern for others and act with caution regarding their own exposure to COVID-19 as the pandemic causes the company to slash costs and join the queue for the federal government’s COVID-19-busting JobKeeper program. 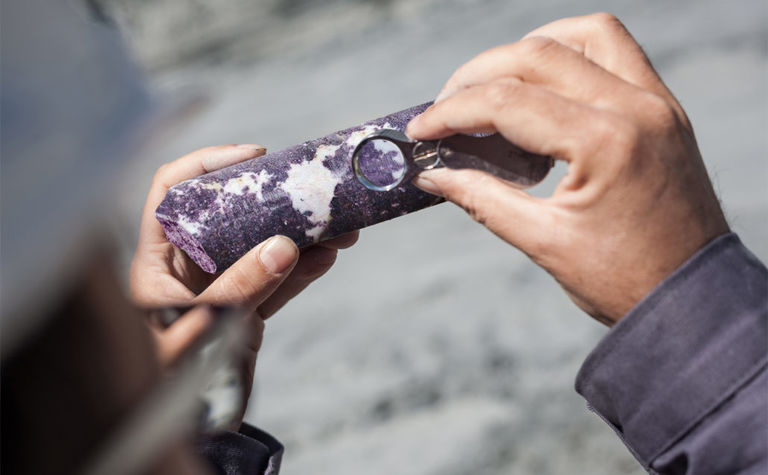 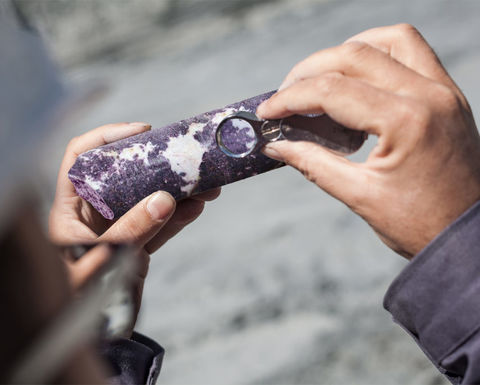 Griffin said with so many service providers and other stakeholders involved in the company's business curtailing operations it had been forced to pause most research and delay the start of new projects.

Technology development and exploration expenditures in the company's chemicals and raw materials units have also been deferred.

With $3.3 million in the bank Lithium Australia can carry on for the year, Griffin reckons, with up to $300,000 in tax subsidies over the next six months and an exemption from state payroll tax from March through to June 2020 also likely to help.

Griffin said rather than retrench workers the company would reduce hours and leave entitlements and make salary sacrifices to make sure as many staff as possible remained employed, with board members to also be paid in company shares for the next six months.

Lithium Australia has also applied to be part of the federal government's JobKeeper program.

Under this program businesses impacted by COVID-19 can claim a fortnightly payment of $1500 per eligible employee for six months to keep staff.

Griffin said the company had also renegotiated lower rents for its Perth head office and factory spaces of subsidiaries Envirostream and Soluna.

Griffin said that would continue until the 110 tonne MMD stockpile was depleted.

A second load of MMD, which is made of energy-active materials recovered from lithium-ion batteries, was shipped from the plant on March 27.

Griffin said with just two employees, Lithium Australia's West Perth battery manufacturing subsidiary Soluna Australia already had low costs and overheads so it was expected to be cashflow-positive by the next quarter once first sales, to Chinese battery major DLG began this quarter.

He said due to the volatility of the financial market the Envirostream float would be put on hold, with the facility to "remain focused on increasing battery collection and reducing inventory levels to maximise revenue and cashflow".

Signs of life amid BC coal carnage 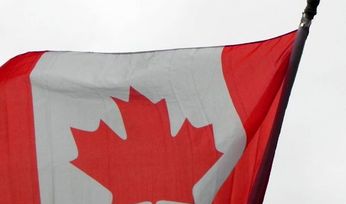 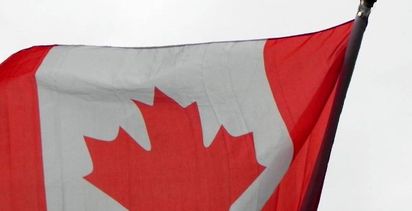